Survey finds e-scooters a cause of 1,500+ accidents – TechCrunch 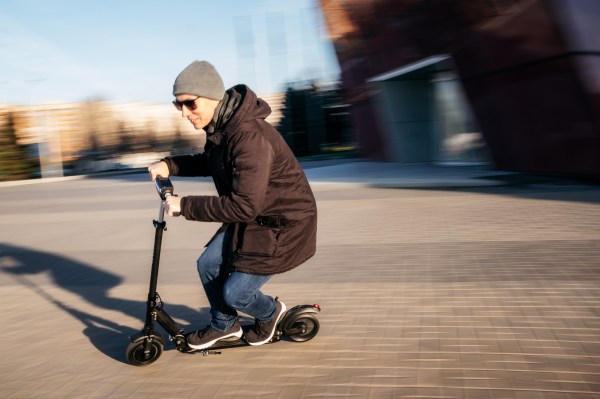 A study by Consumer Reports may force electric scooter companies to double back on security measures.

The blade found electric scooters caused 1,545 injuries in the US since late 2017, according to data gathered from 110 hospitals and five public agencies in 47 cities where Bird or Lime, the leading technology-driven scooter sharing platforms, operate.

The news comes shortly after UCLA published a study that found 249 people required medical treatment after scooter accidents, with one third of the group arriving at the hospital in an ambulance.

"These injuries can be serious," said Tarak Trivedi, a doctor at UCLA and the study's lead author, CNET said. "This is not just small cuts and scrapes. These are legitimate violations."

Despite comments from scooter CEOs suggesting something, security does not seem to be a priority for business in the room. Given the nature of the industry, it is a norm to take a ride on an e-scooter or a docile bike without a helmet. It, combined with unsuccessful hardware, irresponsible riding practice and access to scooters in the evening, has surprisingly led to more accidents and even accidents. Just this past weekend, the city of Austin reported that a pedestrian riding a lime scooter had died after being hit by an uber driver. The lime scooter rider went the wrong way down an education statistics.

Lime, Bird and other leading scooter providers offer free helmets to riders and do not encourage bad scooter labels, but ensure that riders actually wear helmets or do not do the stupid thing like traveling the wrong way down a busy road is impossible.

0 million in D funding for Lime, announced today, it will be interesting to see how the company is addressing security efforts.