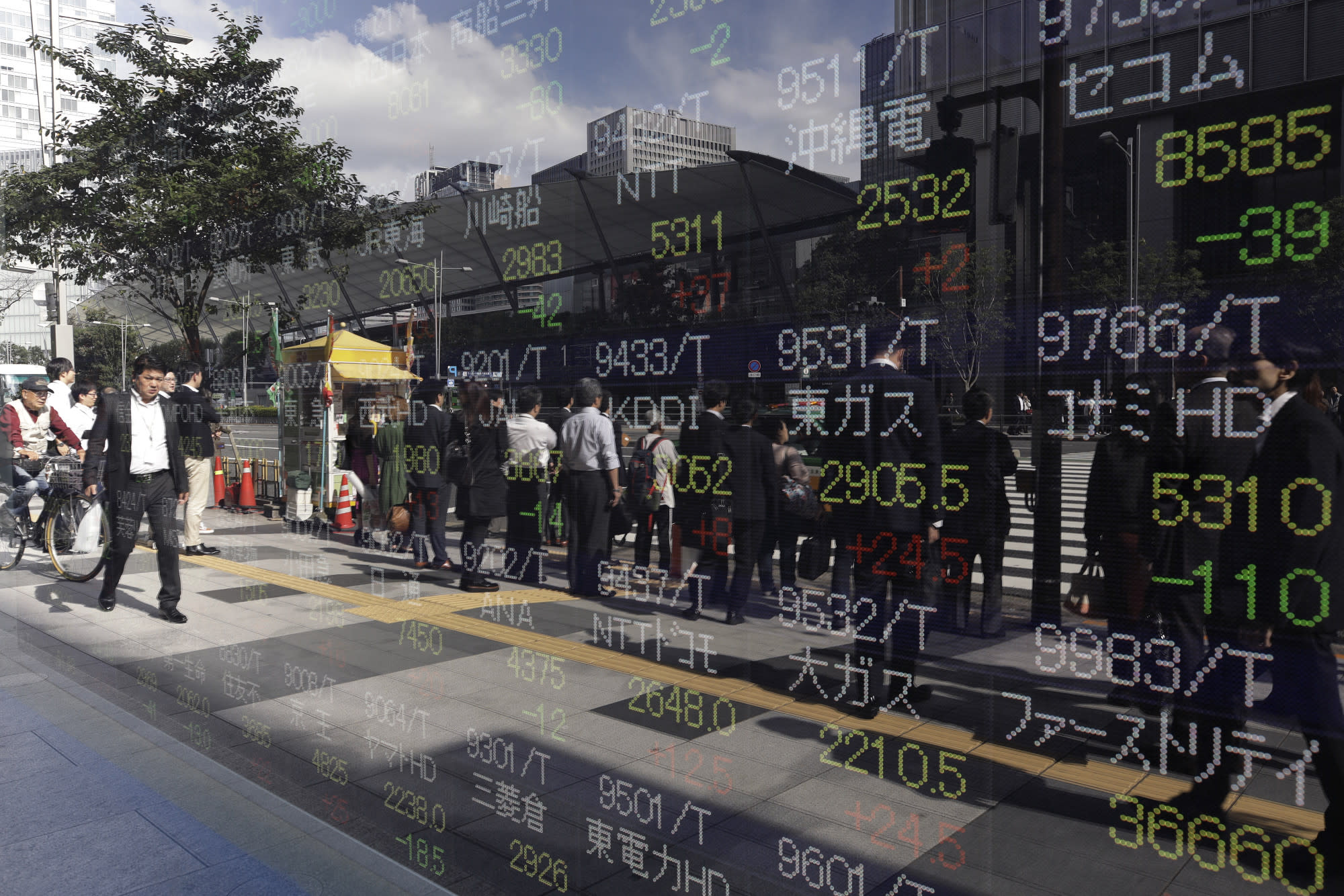 (Bloomberg) – US stock futures and European stocks struggled for traction as investors turned their focus to a long-awaited trade session between America and China, following contrasting reports about the talks that spurred volatile trading in Asia. The treasury rose higher.

Contracts on the S&P 500 Index fluctuated amid concerns that the meeting scheduled for Washington and Thursday could be cut. Earlier, the hoaxes were whipped during the Asia session after Bloomberg reported that next week's planned toll could be suspended, and after a report that President Donald Trump may allow some US companies to supply Huawei Technologies Co. The yuan reversed the news that the White House was considering a currency pact with Beijing.

European stocks drifted while Asian stocks ended the session mixed, with Japanese stocks falling back on the close, South Korea down and Hong Kong and Shanghai chopping modest gains. Crude oil steady after a whipsawing in trade with Asia.

Markets have grown jittery against a backdrop of deteriorating economic data and fresh tensions between the US and China in recent days as they prepare for the first face-to-face talks between senior officials since July. Investor nerves were on full display in Asia when a series of headlines broke markets, with traders trying to digest reports on everything from the duration of calls to the potential currency pact.

"The market is supporting more headlines – which can be confusing – over the next two days; investors might want to keep the position light," said Frances Cheung, head of Westpac Banking Corp.'s Asia Macro Strategy. as a "big deal" is very unlikely to reach at this stage, with China reluctant to touch on any structural issues, "she said.

Here are some important events that emerge this week:

On Thursday, minutes from the European Central Bank's last meeting would meet. Chinese President Xi Jinping is scheduled to meet Indian Prime Minister Narendra Modi on Friday and Saturday for an informal summit. The US will release a key target for inflation on Thursday.

– With assistance from Sybilla Gross and Christopher Anstey.

To contact the reporter about this story: Yakob Peterseil in London at ypeterseil@bloomberg.net

To contact the editors responsible for this story: Christopher Anstey at canstey@bloomberg.net, Todd White