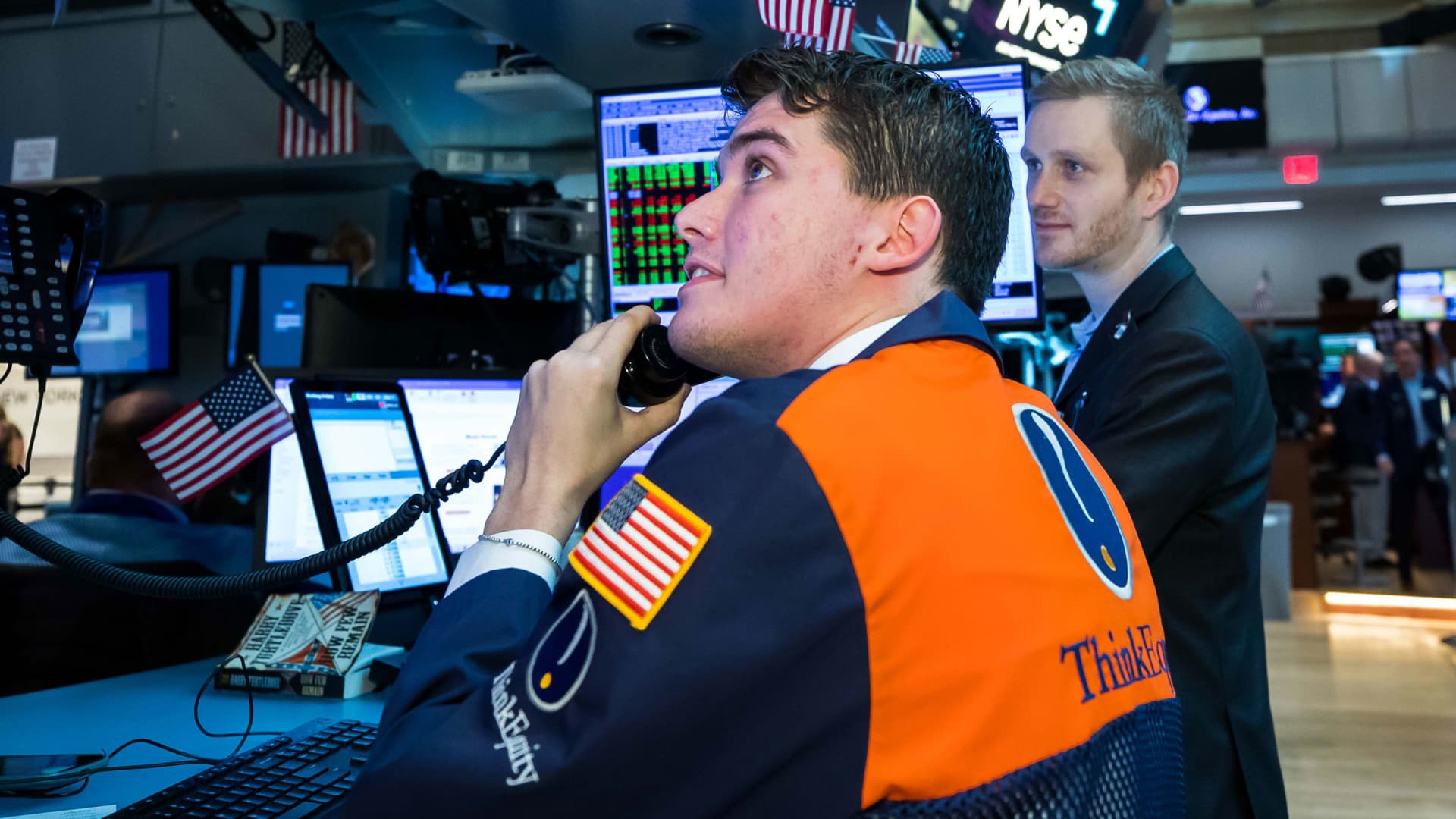 Stocks rose slightly on Monday, following the S&P 500’s third straight weekly gain, as investors shifted focus to a key inflation report this week and struggles for the semiconductor industry.

Monday̵[ads1]7;s move follows a weekly gain for the S&P 500 and Nasdaq Composite, as a surprisingly strong monthly jobs report eased some recession fears. The resilient labor market also signaled that the economy could withstand several interest rate increases from the Federal Reserve.

“The stock market rally since the June 16 low appears to have legs in our view based on economic data and earnings results reported through last Friday,” Oppenheimer investment strategist John Stoltzfus said in a note to clients.

Some shares related to clean energy were gained after the Senate passed a $430 billion climate bill, the Inflation Reduction Act, which is expected to be passed by the House later this week. The Invesco Solar ETF was higher by 4% in early trade.

A new reading for the consumer price index, to be published on Wednesday, will give investors more clarity about the central bank’s next move at its policy meeting in September. Traders are now pricing in a higher probability of a 0.75 percentage point rise next month, which would be the third straight increase of that magnitude.

The headline CPI, which includes energy and food, is expected to fall to 8.7% in July, from a 40-year high of 9.1% in June, according to Dow Jones estimates.