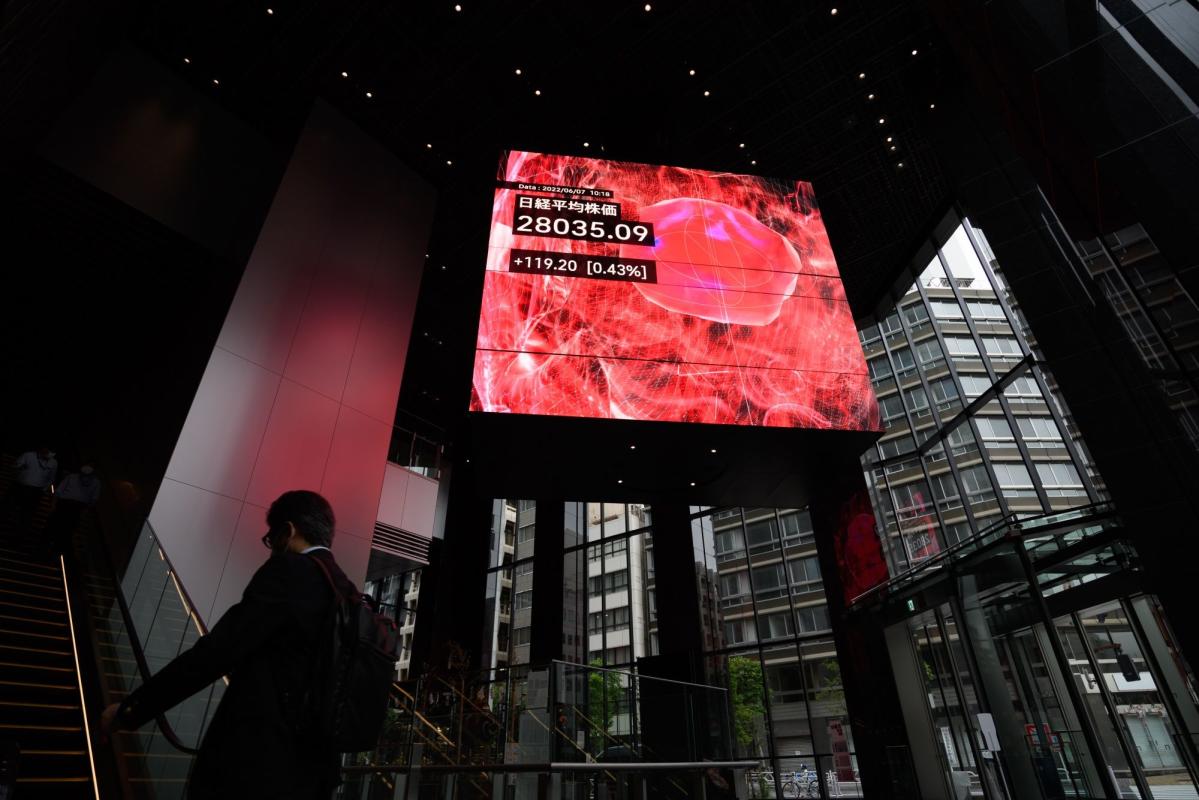 (Bloomberg) — U.S. stocks rose at the start of a key week for monetary policy decisions from the Federal Reserve, the European Central Bank and a number of their peers.

The S&P 500 climbed after swinging earlier in the session. Gains in shares of Microsoft Corp., which agreed to buy a 4% stake in London Stock Exchange Group Plc. lifted the index. The Nasdaq 100 faltered. US Treasuries moderated gains, with the 10-year yield around 3.57%. The dollar rose.

All eyes will be on the US consumer price index on Tuesday, which is expected to show that prices, while still high, continue to ease. A muted CPI pressure will justify the Fed̵[ads1]7;s projected half-point move on Wednesday and shed light on whether markets can expect rate cuts in late 2023. While central bank officials have called for a downgrade, they have also stressed that borrowing costs must remain restrictive for some time.

“It’s obviously a meaningful week from a macro perspective, and while we’re tempted to suggest that the FOMC events will be the highlight, ultimately the core inflation numbers will set the tone for US interest rate trading for the rest of 2022,” said Ben Jeffery and Ian Lyngen of BMO Capital Markets wrote in a note.

Read: The 24 Hours of Hikes That End the Year to Beat Inflation

The S&P 500 posted its best post-CPI day ever in November after inflationary pressures came in slower than forecast. The U.S. stock benchmark could rise as much as 5.5% on Tuesday – which would make for the best CPI day ever – if headline inflation were to come in 0.2 percentage points below estimates on a year-on-year basis, according to an analysis by market maker Optiver.

Still, disparities in the economic outlook between the world’s regions, from the resurgence of Covid in China to energy volatility in Europe, have kept a lid on risk sentiment.

After the Fed, the ECB will announce its interest rate decision on Thursday, and may also opt for a 50 basis point hike. Markets also have to contend with decisions from the Bank of England and monetary authorities in Mexico, Norway, the Philippines, Switzerland and Taiwan.

While the tumult this year has a benchmark of global stocks headed for their biggest annual loss since 2008, the world’s biggest investors predict stocks will see low double-digit gains in 2023. As many as 71% of respondents to a Bloomberg News survey expect shares will rise, against 19% forecasts for a fall. For those seeing gains, the average response was a 10% return.

Some of the main features of markets: