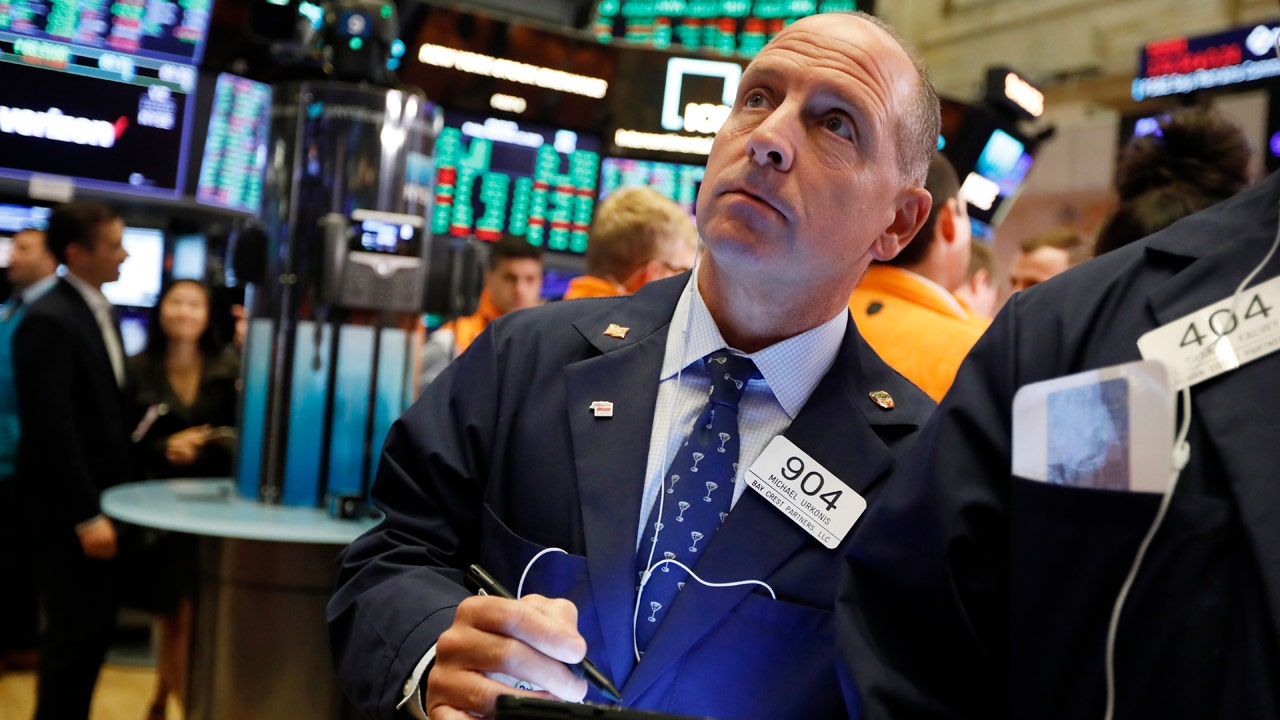 Stocks fell on Monday after a drone attack on a Saudi Arabian oil field this weekend knocked half of the kingdom's production offline, sending oil prices rising the strongest in 11 years.

All three of the major averages had losses of at least 0.28 percent. The Dow Jones industrial average was the biggest fall, losing 0.54 percent or 146 points while snapping its eight-day winning streak.

Airlines, including American Airlines, Delta Air Lines and Southwest Airlines, were all lower as a result of rising oil prices.