Stocks are fighting for direction ahead of the Fed decision 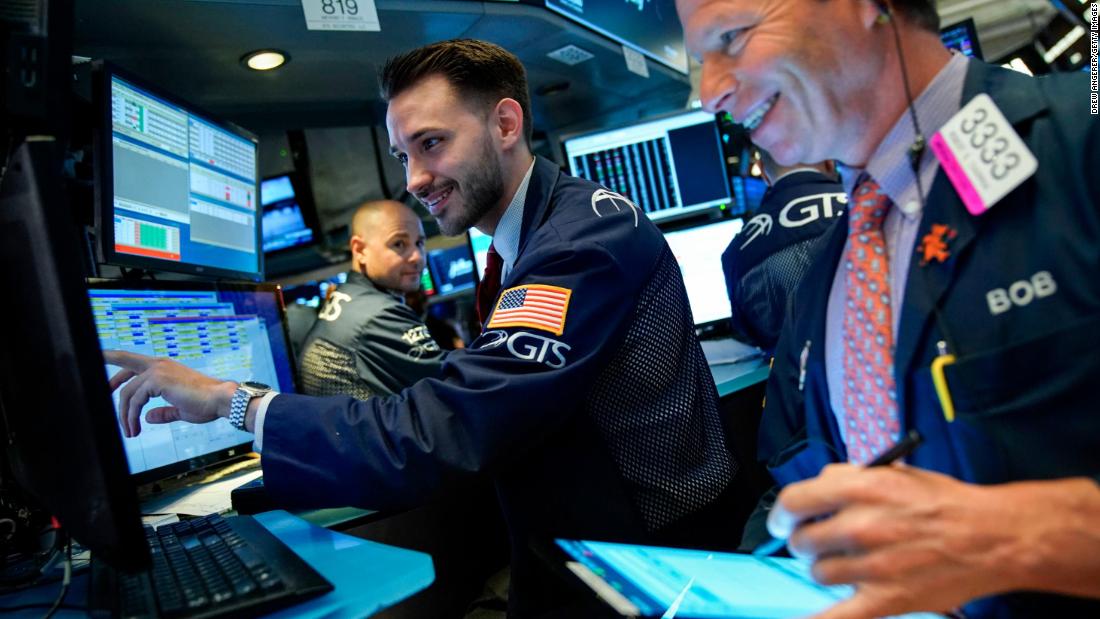 It's set to be a busy week for investors, with the Federal Reserve at the top of their watch list. The central bank will start its meeting in July on Tuesday, which will culminate in its interest rate decision on Wednesday at 14 ET.

Expectations for an interest rate cut have been fully priced for several weeks. In CME's FedWatch tool, the odds of a quarter-point cut are 76%.

Investors are caught between the hope of interest rate cuts ̵

1; which will make it cheaper for companies to lend – and newer better-than-expected financial data that questions whether a growth rate cut is really needed.

But first: trade. US trade representatives are in Shanghai for a two-day meeting on Tuesday and Wednesday with their Chinese peers.

"If we see promises from the Chinese to deliver more purchases of US agricultural goods and for the US to let US companies sell some goods to Huawei, the meetings would be seen as positive," senior market analyst Edward Moya at Oanda wrote in a research note.

Since the G-20 summit in Japan last month, China and the United States have pledged not to impose extra tariffs on each other's imports. But the trade spat is still far from resolved.