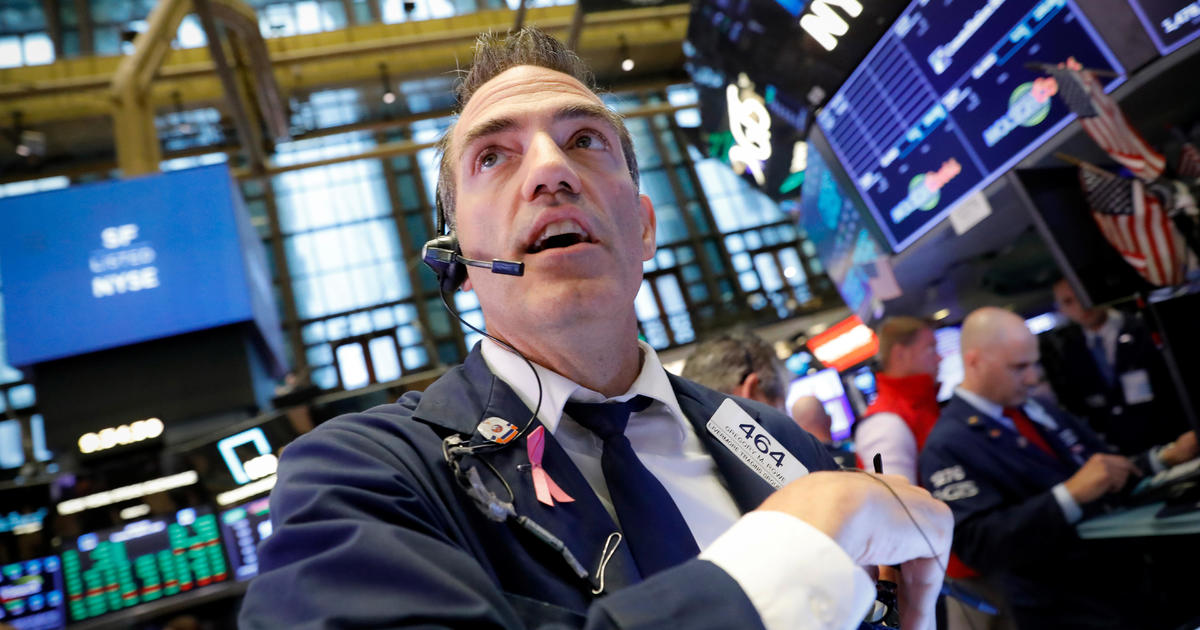 Stocks fell on Wednesday due to growing investor fears of an escalating US-China trade war and collateral damage to companies and markets around the world.

Dow dropped 536 points, or 2.3%, to 25,482, early in the session, before erasing much of those losses in the afternoon. The blue-chip index was down 100 points, or 0.4%, from 1:43 p.m. Eastern time. The S&P 500 and Nasdaq fell somewhat. Bond yields, which are moving in the opposite direction of prices, also fell in a sign investors are seeking to protect themselves amid significant volatility on Wall Street.

The markets have been swinging wildly this week after Washington and Beijing lifted shares in their trade war. China weakened its currency after President Donald Trump said that the United States would increase more tariffs for Chinese goods.

The Treasury Department on Monday also formally labeled a currency manipulator for the first time since 1994.

"While it seemed a few weeks ago it was likely that detente was between the two countries, at least until next year's election in the US, the recent round of tariff threats and answers to us suggests that both sides are so dug in that neither of them can look to give in to the other, "Brian Gardner, a stock analyst at Keefe Bruyette & Woods, said in a report.

The Dow, which tracks 30 major US listed companies, has fallen nearly 4% since August 1, when Trump surprised the markets by stating over Twitter that the US would impose a 10% toll on $ 300 billion of Chinese imports come 1 September, unless trade talks between the countries have emerged.

The wider S&P 500 – which recorded a record high in late July – has dropped even more during that time, losing 5%, while the tech-heavy Nasdaq has fallen 4%.

– The Associated Press contributed to this report.