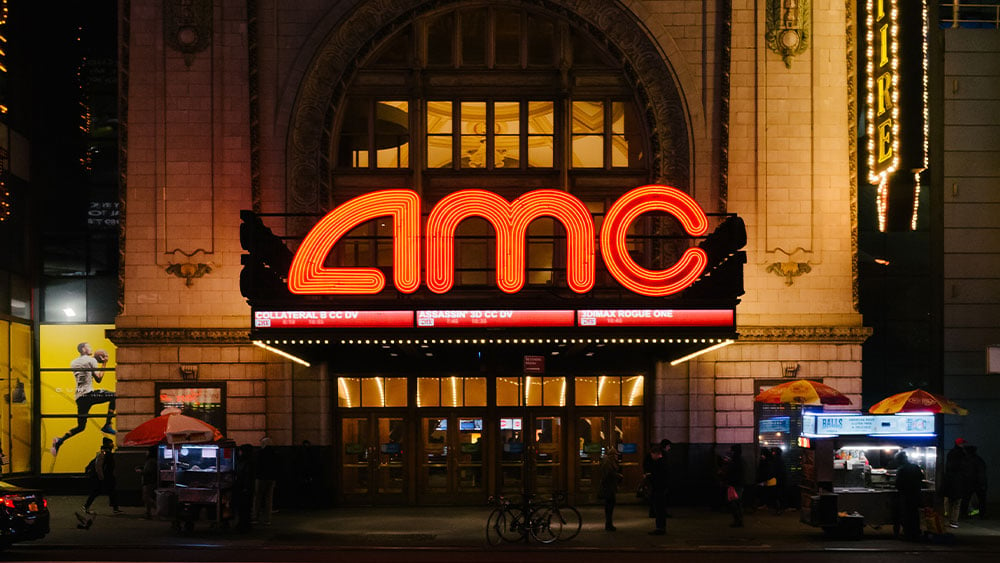 Volume rose on the Nasdaq but fell on the NYSE vs. same time on Wednesday.

The interest rate on the benchmark 10-year government bond was virtually unchanged at 3.67%. Crude oil prices were flat at $78.30 per barrel.

All 11 S&P sectors lost ground on Thursday. The S&P Technology Select Sector ETF ( XLK ) was the worst performing sector, down 2.6%.

Meanwhile, the third estimate for Q3 GDP came in stronger than expected, showing growth of 3.2% versus the second estimate’s 2.9%.

On Friday, investors will shift their attention to more inflation data, with the release of November’s personal consumption expenditure figures.

In London, the FTSE fell 0.4% after Britain said the economy contracted more than expected in the third quarter. The German DAX fell 1.3% and the French CAC fell 0.9%.

Amazon ( AMZN ) fell 3.8% as rising jobless claims were seen as another indicator of a coming recession.

MU shares are trading below the 50-day moving average and near the 52-week low reached on September 23.

CarMax (KMX) plunged more than 7% after management said inflation and rising interest rates led to “car affordability issues.” The company fell well short of profit estimates for the third quarter. The used car dealer reported earnings of 24 cents per share for the quarter ended Nov. 30. The consensus among analysts tracked by FactSet was 65 cents.

Under Armour (UA) said Wednesday that Stephanie Linnartz will join the company as CEO, effective Feb. 27. Colin Browne, who has been interim president and CEO since June, will resume his role as CEO.

Shares of AMC Entertainment ( AMC ) plunged 14% to a 22-month low after the theater operator announced a $110 million equity raise. The meme stock said it also asked the company’s board for a 1-for-10 reverse split of common stock.

Tesla (TSLA) doubled the rebates offered on its Model 3 and Model Y electric vehicles delivered in the United States this month, according to its website.

The Tesla credits come after President Joe Biden signed a legislative package in August that includes tax incentives for electric cars. Shares of Tesla fell more than 8% on Thursday morning.

Airlines are canceling hundreds of flights as a powerful winter storm is expected to bring freezing temperatures and snow to parts of the country. United Airlines (UAL), Delta Air Lines (DAL) and American Airlines (AAL) all fell between 3% and 6%.

More than 1,200 US flights scheduled for Thursday had been canceled by Wednesday afternoon, according to FlightAware, a flight tracking site.

Dow Jones member larva (CAT) fell more than 2% after breaking out past a 239.95 buy point on Wednesday. Bullishly, the stock’s relative strength line, an important technical indicator, reached a new high. The CAT stock shows a strong 98 out of a perfect 99 IBD Composite Rating.

Get the next big winner with MarketSmith

Is It Time to Sell GLD Shares as Gold Miners Increase?

Get full access to IBD stock lists and ratings

Is XOM a buy now after Q3 earnings?

Futures: After Ugly Week, Here’s What to Do