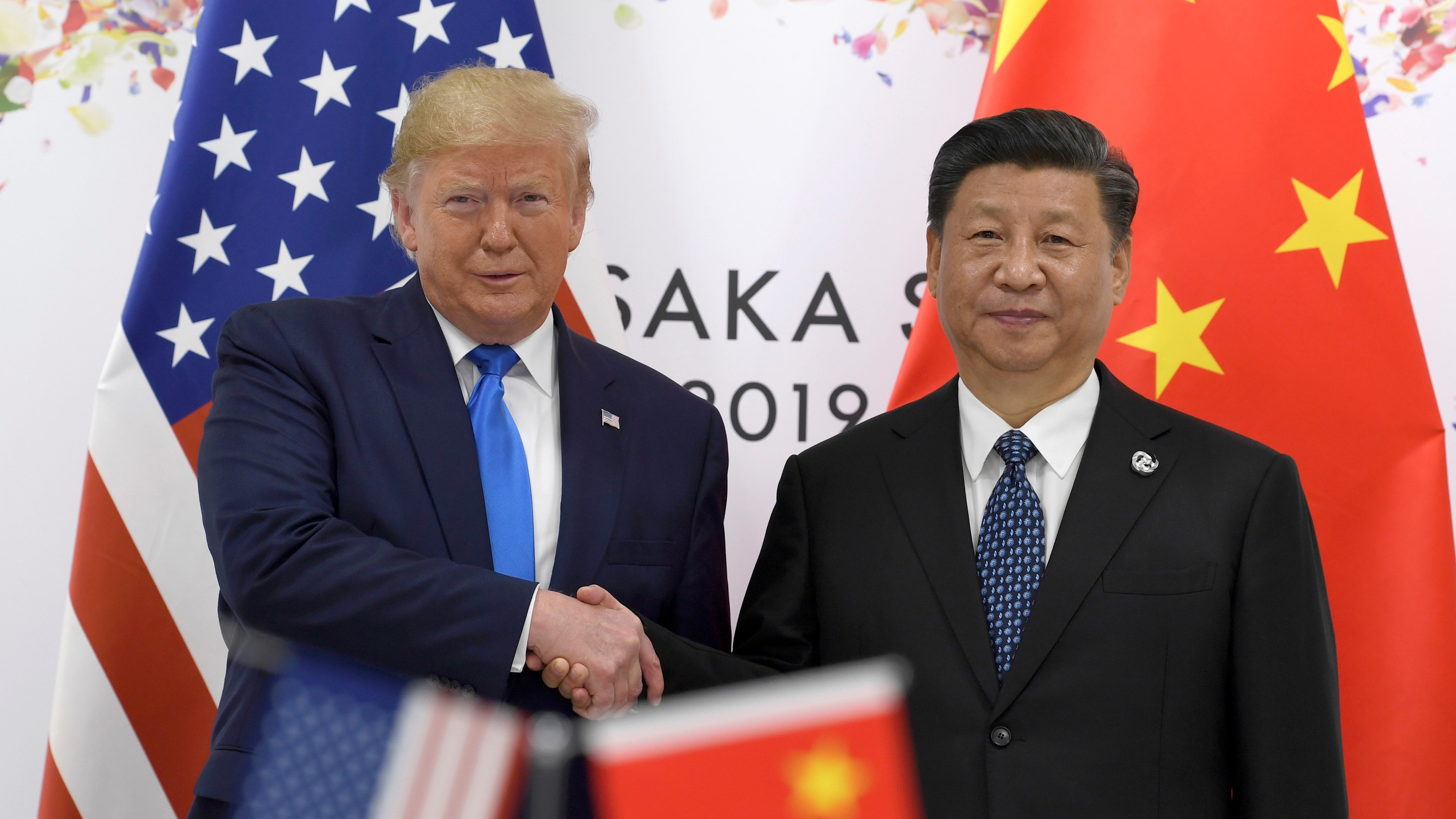 US Stock Exchange futures jumped ahead of Monday's open as investors responded to US-China progress on the G20, as well as the historic meeting between President Trump and North Korea's leader Kim Jong Un.

Along with the broader averages, semiconductor wires are likely to see early gains.

Trump's visit comes one day after attending the G20 summit in Japan, where he met Chinese President Xi Jinping to push the trade deal in the midst of the two country's deadwaters. He has also cut a temporary deal with Chinese tech giant Huawei, allowing US vendors to sell components to the company.

On Sunday, Trump said he and Kim agreed to resume deuclearisation discussions in the coming weeks, four months after conversations settled during the second US and North Korea Summit in Vietnam.

Additional gains coming from July will continue the star performance in the first half and the strongest month for stocks for decades.