Indonesian users are in for a shock as various websites and other gaming platforms such as Steam and Epic Games are now banned in Indonesia.

According to a tweet made by the Team Secret esports organization, as well as reported by our sister site – GamerWK, users in Indonesia have been denied access to the said gaming platforms, but users have found options to bypass this by changing DNS or by using a VPN .

The Ministry of Communications and Information Technology of the Republic of Indonesia or Kominfo, had recently issued a regulation on Penyelengra Sistem Elektronik Swasta (PSE) or private electronic system providers which states that both local and foreign technology companies offering services or doing business must be registered under the Indonesian government .

According to Twitter user Daniel Ahmad, he states that the reason for the ban is that the companies have not registered with Kominfo.

Companies that failed to register with Kominfo are now blocked in Indonesia.

Will update when there is greater clarity from these platforms or the authorities on next steps https://t.co/vtxWjDCC57

By going to the Kominfo website, users can see the list of all registered companies as well as other services that are either temporarily unavailable or completely withdrawn. 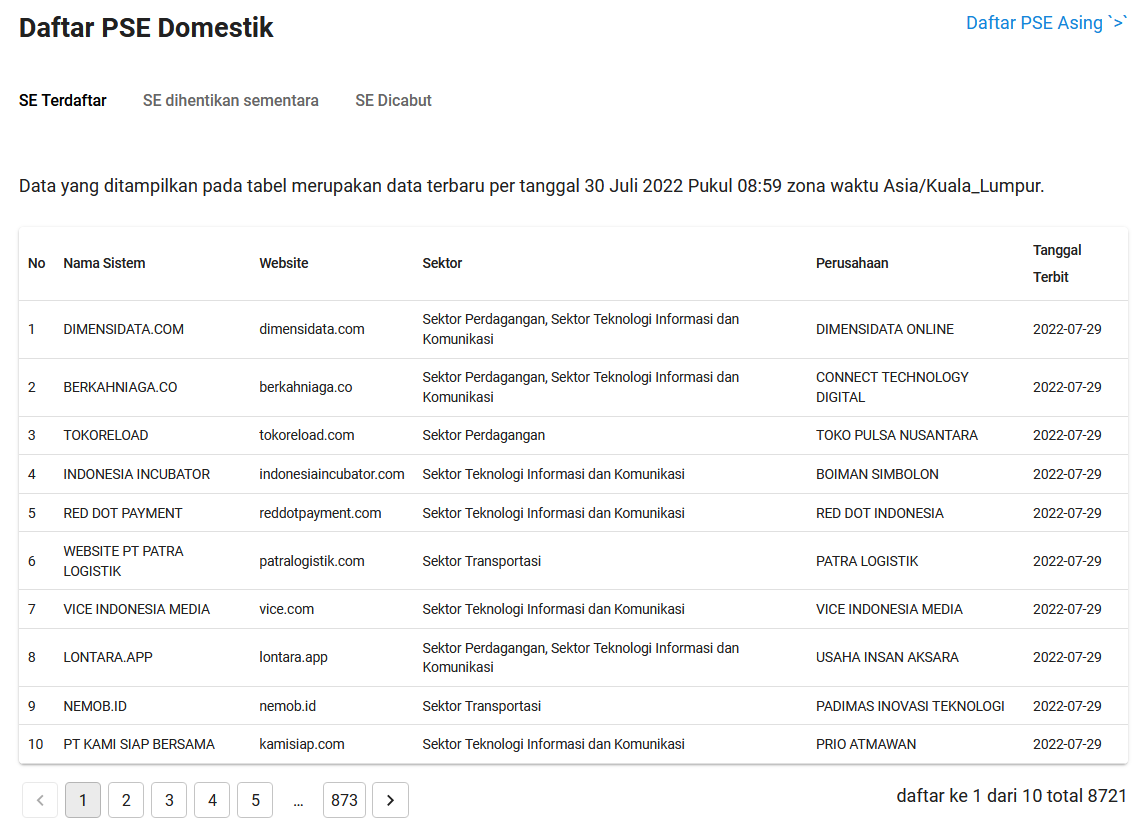 At the time of writing PayPal has registered with Kominfo but their services are currently unavailable probably due to their last minute registration. 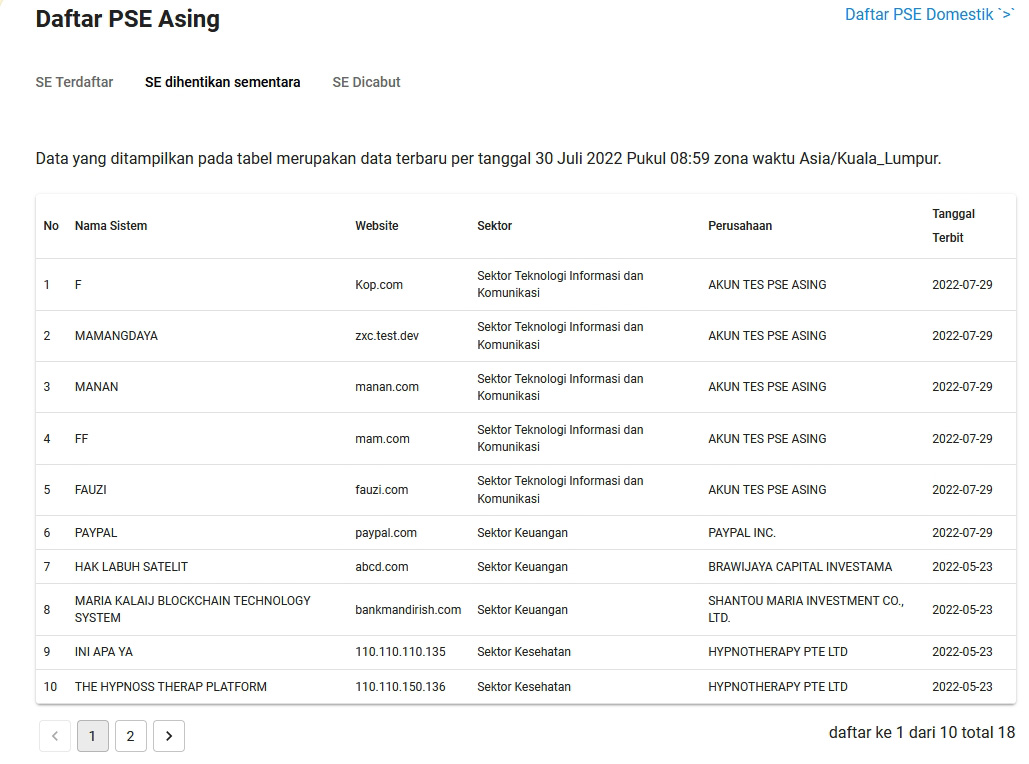 With Steam and Epic as well as other sites banned in Indonesia, it remains uncertain that these platforms will remain unavailable should they register with Kominfo in the future.