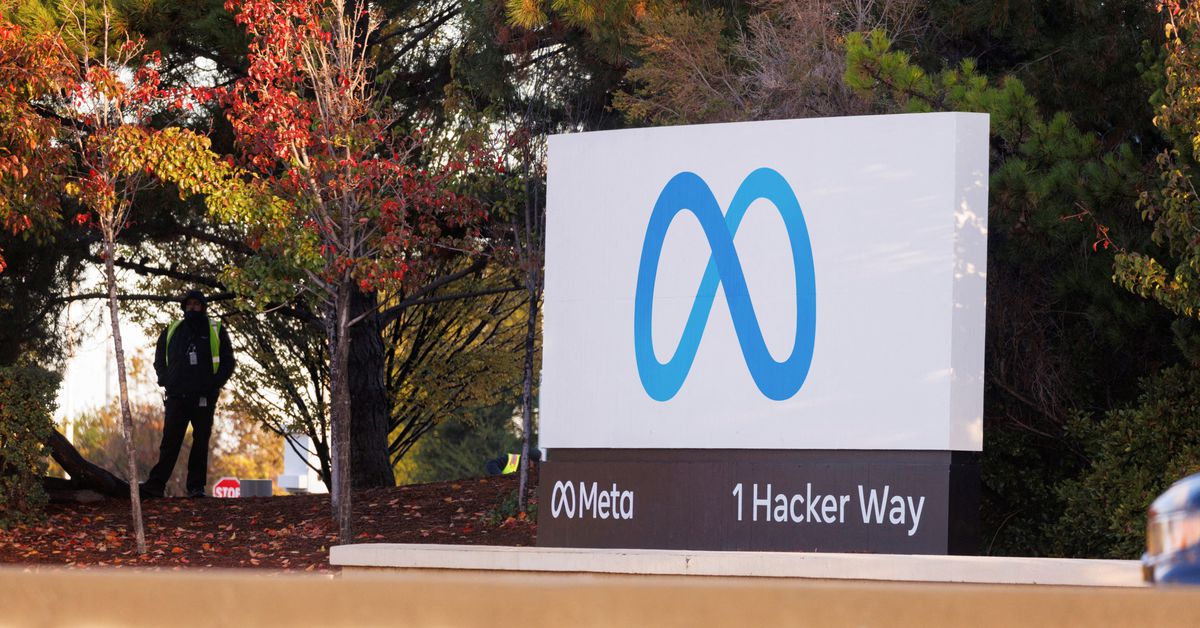 Jan 3 (Reuters) – Nic Szerman lost his job at Meta Platforms ( META.O ) in November, just two months after joining full-time, falling victim to a sweeping 13% reduction in its workforce as the advertising market cratered.

Days later, he was back at work, seeking investment for his own company Nulink, a blockchain-based payments company, and pitching to startup accelerator Y Combinator and Andreessen Horowitz’s cryptocurrency fund.

“As counterintuitive as it may sound, this layoff put me in a very good position,” the 24-year-old said. “Because I don’t have to pay back the sign-up bonus, I get four months’ salary and now I have time to focus on my own project.”

Szerman is part of a wave of potential entrepreneurs emerging from the ashes of mass job losses in Silicon Valley in the second half of 2022, according to venture capitalists.

While overall venture capital (VC) funding fell 33% globally to around $483 billion in 2022, early-stage funding was robust, with $37.4 billion raised in so-called angel or seed rounds, in line with record levels in 2021, according to to data from the analysis company PitchBook.

Day One Ventures, an early-stage venture fund in San Francisco, launched a new initiative in November to fund startups founded by people who had been laid off from their tech jobs, with the tagline “Funded, not Fired.”

“We’re investing $2 million in 20 companies — if we find just one unicorn, it almost returns the fund, which I think is a really unique opportunity for us as fund managers,” said Masha Bucher, co-founder of Day One Ventures.

“When we look at the last economic cycle, companies like Stripe, Airbnb, Dropbox have been created in crisis.”

Also in November, multi-stage fund Index Ventures, which has bankrolled Facebook, Etsy and Skype, launched its second Origins fund, which will invest $300 million in early-stage startups.

“With advances in game design, new innovations such as cloud gaming and the rise of social networks in this sphere, gaming has truly crossed over into mainstream culture,” said Sofia Dolfe, partner at Index Ventures.

“In every period of economic uncertainty there is an opportunity – to reset, reprioritize and refocus energy and resources.”

Szerman said his project was rejected by Y Combinator, while he has yet to hear back from Andreessen Horowitz, although he added that other early-stage venture capitalists had expressed interest.

“I told the investors that we will talk in two or three months,” he added. “I want to focus on scaling the system now.”

Some investors compared the 2022 downturn to the dotcom crash of the early 2000s, when dozens of overvalued startups went bankrupt, flooding the market with talent and helping to spark a wave of new companies like Facebook and YouTube.

“A lot of big companies have been created in relatively dark times,” said Harry Nelis, a partner at the investment firm Accel, which sees a new generation of risk-takers emerging from the crowd of unemployed people.

Some industry players say former Big Tech employees are uniquely placed to start their own companies, having seen firsthand how some of the biggest firms in the world operate and enjoying ongoing access to their networks of talented colleagues.

A former Googler has tried to help others like him looking for a life after tech giants. In 2015, Christopher Fong, who spent nearly a decade working for California tech titan Xoogler, launched a project designed to help former employees hoping to start their own companies. Since then, the group’s membership has increased to more than 11,000.

Fong told Reuters that experience at the Big Tech firm gave the founders a “strong brand that can be leveraged to meet investors, potential clients and recruit team members”.

Reporting by Martin Coulter in London, Supantha Mukherjee in Stockholm and Krystal Hu in New York; Editing by Pravin Char