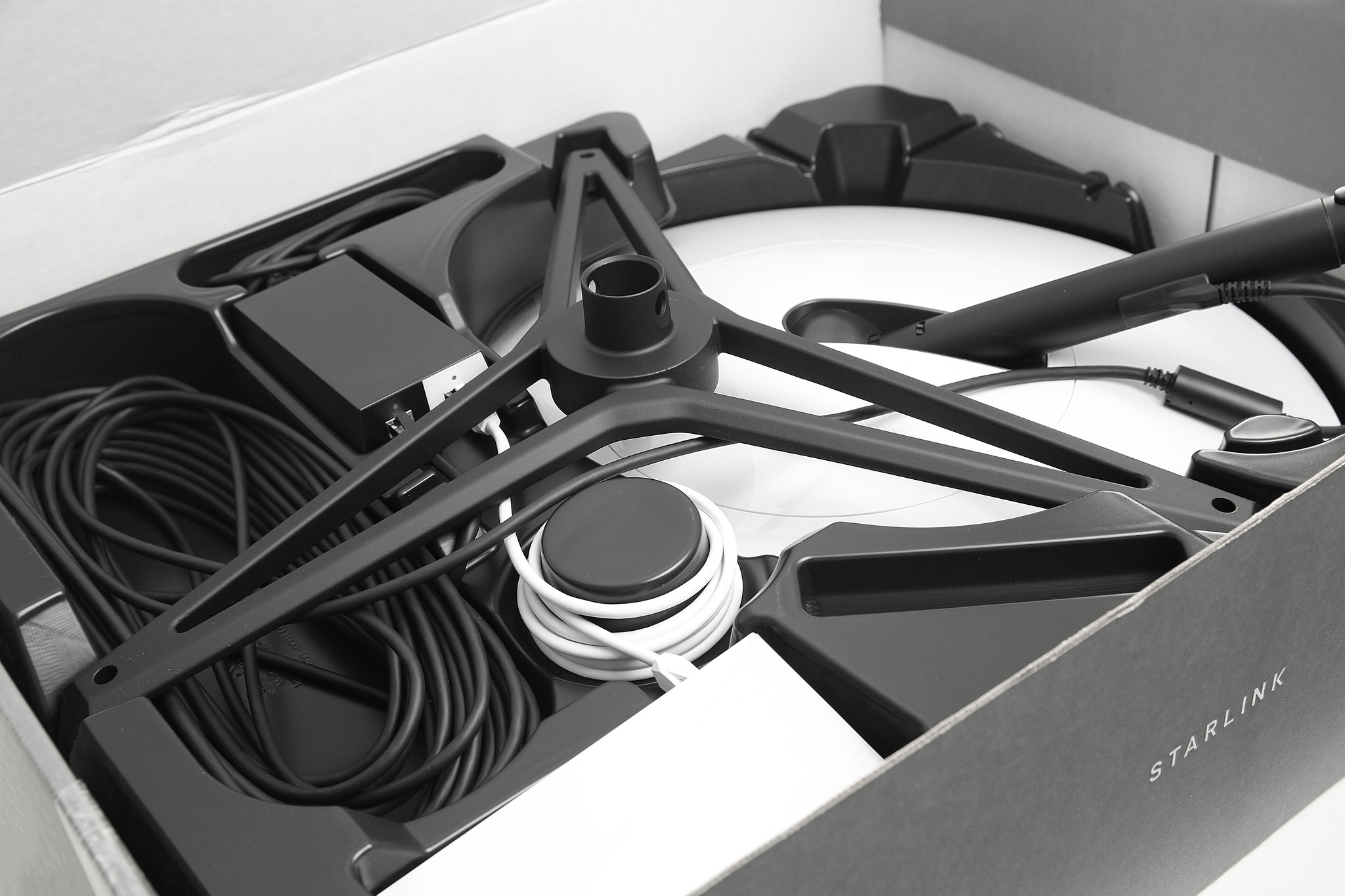 SpaceX was awarded $855.5 million in the FCC’s Rural Digital Opportunities Fund in December 2020. The FCC noted that the Elon Musk-led private space company had sought funding to provide satellite Internet service to nearly 650,000 locations in 35 states. The subsidies were introduced as an incentive for broadband providers to bring internet services to remote areas of the country.

As noted by the FCC in a press release, Starlink and another company seeking to secure subsidies, LTD Broadband, “had failed to demonstrate that the providers could deliver the promised service.”[ads1]; “Funding these vast proposed networks would not be the best use of limited Universal Service Fund dollars to bring broadband to unserved areas across the United States, the Commission concluded,” the FCC noted.

“After careful legal, technical and policy review, we are denying these applications. Consumers deserve reliable and affordable high-speed broadband. We must put scarce universal service dollars to the best possible use as we move into a digital future that requires increasingly powerful and faster networks. We cannot afford to subsidize businesses that do not deliver the promised speeds or are unlikely to meet program requirements, she said.

However, Rosenworcel emphasized that Starlink’s technology shows a lot of promise. It’s just that, in its current state, the technology is still developing, and the cost to consumers is still quite high. This may be a fairly valid concern considering that a Starlink set currently costs $599 and internet service costs $110 per month.

“Starlink’s technology has real promise. But the question before us was whether we should publicly subsidize the still-developing consumer broadband technology — which requires users to buy a $600 dish — with nearly $900 million in universal service through 2032,” the FCC chairman added.

However, it should be noted that Starlink’s deployment in Ukraine has shown that one satellite internet set can serve users belonging to more than one household. As noted by officials in Ukraine, around 12,000 Starlink dishes have been distributed in the country as of May. These 12,000 dishes serve around 150,000 daily users across Ukraine at that time.

The FCC’s press release can be seen below.

Do not hesitate to contact us with news tips. Just send a message to simon@teslarati.com to give us a heads up.