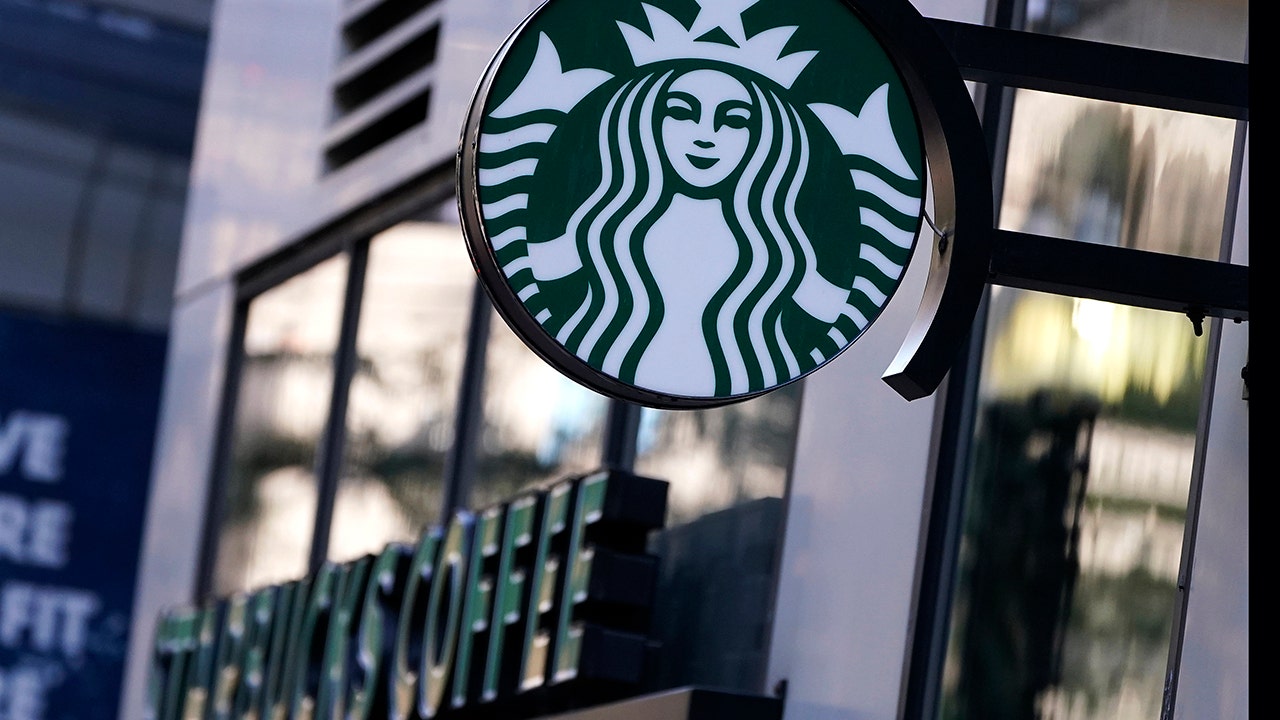 The shares of the coffee giant rose 5% in aftermarket.

Sales rose 15% to a record $ 7.6 billion, which is in line with Wall Street estimates.

Sales were affected due to China’s tough curbs of covid-19. Compared sales in China fell 23%, overshadowing 12% growth in North America. Sales in the same store increased by 7% globally, topping estimates.

Starbucks suspended guidance for the remainder of the current fiscal year, as uncertainty surrounding the Chinese market makes it difficult to predict earnings.

“I remain convinced that Starbucks’ business in China will eventually outpace our business in the United States,” CEO Howard Schultz said in an interview with investors.

Net income rose just 2% to $ 674 million, and adjusted earnings of 59 cents per share fell below analysts’ forecast of 60 cents.

STARBUCKS MEASURES CONSEQUENCES WITH INVESTMENT OF 1 BILLION IN WORKERS

The result was affected by higher wage costs, which are expected to rise further as the company tries to avert a growing trade union movement.

Starbucks said Tuesday it will spend $ 200 million this year on better pay and benefits, but stressed that workers in unionized stores will not be eligible. Workers at more than 50 US stores have been voting for the union since the end of last year. Union organizers responded by submitting a complaint to the National Labor Relations Board.