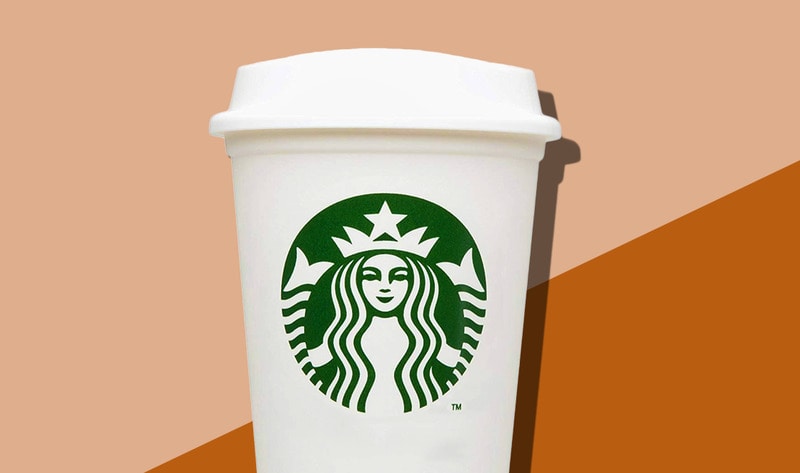 Starbucks loyalty card holders will be able to order a vegan milk substitute for free from April 16th. The coffee chain has restructured its loyalty reward card program to make it easier for customers to redeem their points (or "Stars"). Starbucks eliminated the status of "Gold" to customers who spend $ 150 to earn 300 points and instead implemented a one-level system where customers can redeem points quickly. For every two dollars offered, Starbucks rewards a star, and under the new program, 25 stars can be redeemed for extra espresso, a free vegan milk substitute or extra flavors. "We know that with loyalty programs, people like to have different options for redemption," said Matt Ryan, chief executive at Starbucks. "Depending on what you want, in as little as two or three visits, you can get it." Despite the positive change with the updated rewards program, Starbucks' dairy-free tax policy is outdated as many coffee chains have stopped charging customers for choosing cruelty-free alternatives. In January, competing chain Stumptown made all additional fees for dairy-free substitutes and promised to offer at least one vegan food alternative at almost every location.

Do you want more of today's best plant-based news, recipes and lifestyle?
Get our award-winning magazine!