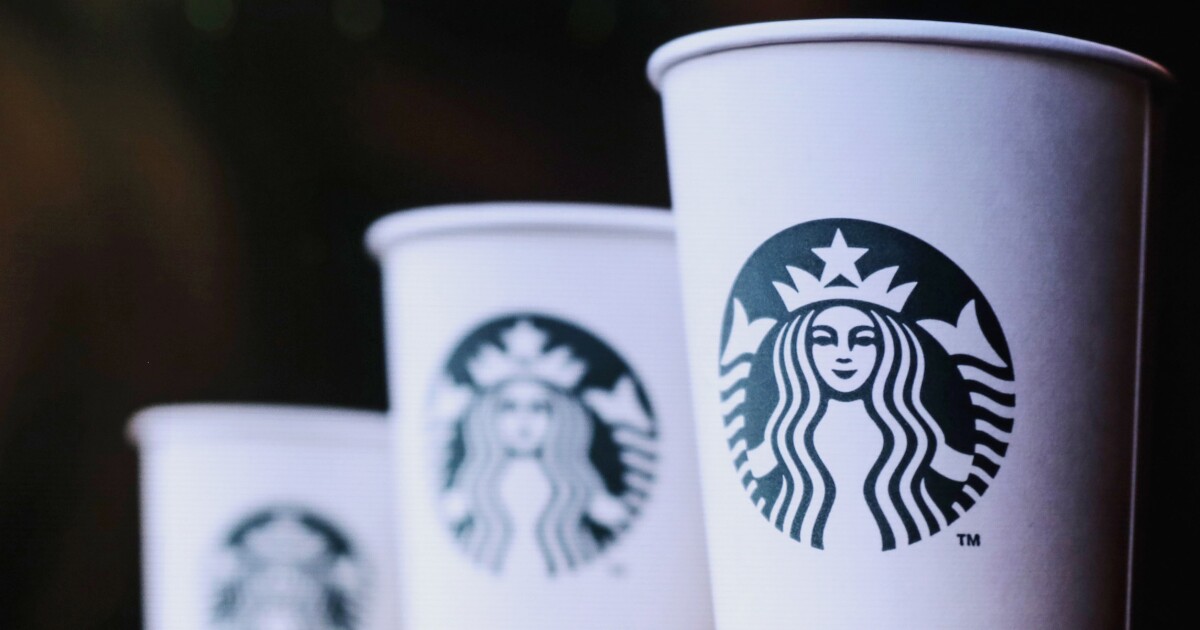 Several police officers were asked to leave a Starbucks in Tempe, Arizona, by a barista who told them another patron did not feel safe in their presence.

The incident took place on July 4, Independence Day, just before the six Tempe officers began a long shift. Barista told the officers that they either needed to move out of the complainant's field of vision or go completely, because this protector did not "feel comfortable", according to ABC15 Arizona. The officers, who had just bought their coffee, chose to leave.

The following morning, the tweet officer union Tempe Officers Association tweeted a parody of the Starbucks logo that said "Dump Starbucks" with a message of the incident. Tweeten said: "Do not appreciate @ Starbucks, ask our #Tempe policemen to leave your establishment on February 4. Several of these police are #veterans who fought for this country! #ZeroRespect."

Tempe Officers Association issued a statement that reads, "This treatment of public security workers could not be more discouraging. While the barista was polite, such a request was at all offensive. Unfortunately, such treatment has become too common in 201[ads1]9 "We know this is not a national policy at Starbucks Corporate, and we look forward to working with them in this important dialogue."

A representative of Starbucks said the company is still trying to gather details of what happened specifically on Thursday.

"We have a deep respect for the Tempe police and their service to the community. We have come out to the Tempe Police Department and the Tempe Officers Association to better understand what happened and regret. We want everyone in our stores to feel Welcome, and the described event is not an indication of what we want any of our customers to feel in our stores, says a statement.