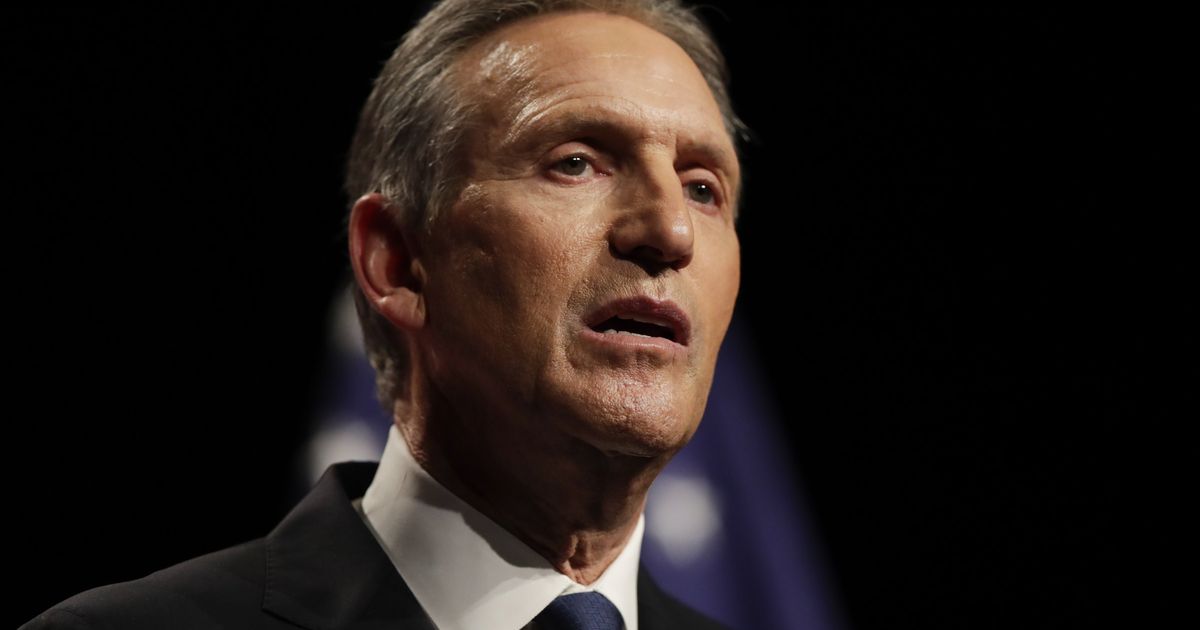 Starbucks CEO Howard Schultz said Thursday that the company can close its bathrooms to non-customers and reverse a 2018 policy.

Schultz cited security as the reason for the reversal of the open bathroom policy, which came about after an incident at a Philadelphia Starbucks that drew accusations of racial bias.

“We need to harden our stores and provide security for our people,” Schultz said Thursday during The New York Times’ Dealbook DC forum. The event invites leaders in business, media and politics to debate national political issues.

The guidelines that allow anyone to use Starbucks bathrooms came about in response to outrage triggered by video of an April 201[ads1]8 incident in which two black men arrived at a Starbucks store in Philadelphia, early for a business meeting with a colleague, and one of them was denied. access to the bathroom. An employee called the police and claimed that the men refused to order anything or leave the store.

The incident went viral online, and there were protests and calls to boycott Starbucks due to racist behavior.

Also on Thursday, Schultz said he does not see unions having a role in what he called a “transformation” of the company.

Schultz, who led the Seattle-based company from a boutique distillery to a coffee behemoth, returned as interim CEO in April amid extensive efforts by employees, including in Seattle, to unite Starbucks stores. Weeks after returning, he said unions are a vocal minority trying to divide the company and its workers.

In May, Starbucks announced it would spend $ 200 million on stores and workers, including higher hourly wages for non-unionized employees. Schultz has previously said that Starbucks did not need unions, as it was a pioneer in commodities and compensation.

He said he returned to the company because Starbucks has a “responsibility and obligation” to reinvent the workers’ responsibilities to the company. But unions have no place in transformation, he said. Around 275 of Starbucks’ 9000 stores have submitted requests from the union.

“We do not believe that a third party will lead our people,” Schultz said.

Schultz also said the union is part of a larger generational divide.

“What’s happening in America is bigger than Starbucks,” Schultz said on the forum. “Unfortunately, Starbucks is a proxy.”

Starbucks and the unions have filed a number of complaints against each other. Trade unions have filed 56 complaints with the National Labor Relations Board for unfair practices, while Starbucks has filed 56 complaints against unions for what they call harassment and bullying of workers. On Friday, Canada’s United Steelworkers’ union filed an unfair work practice complaint against Starbucks with the BC Labor Relations Board for failing to extend pay raises to unionized employees at a transit shop.

Starbucks said Monday that Schultz will leave his position as interim CEO in early 2023, after the end of the first quarter. The new CEO is expected to be announced during the autumn.