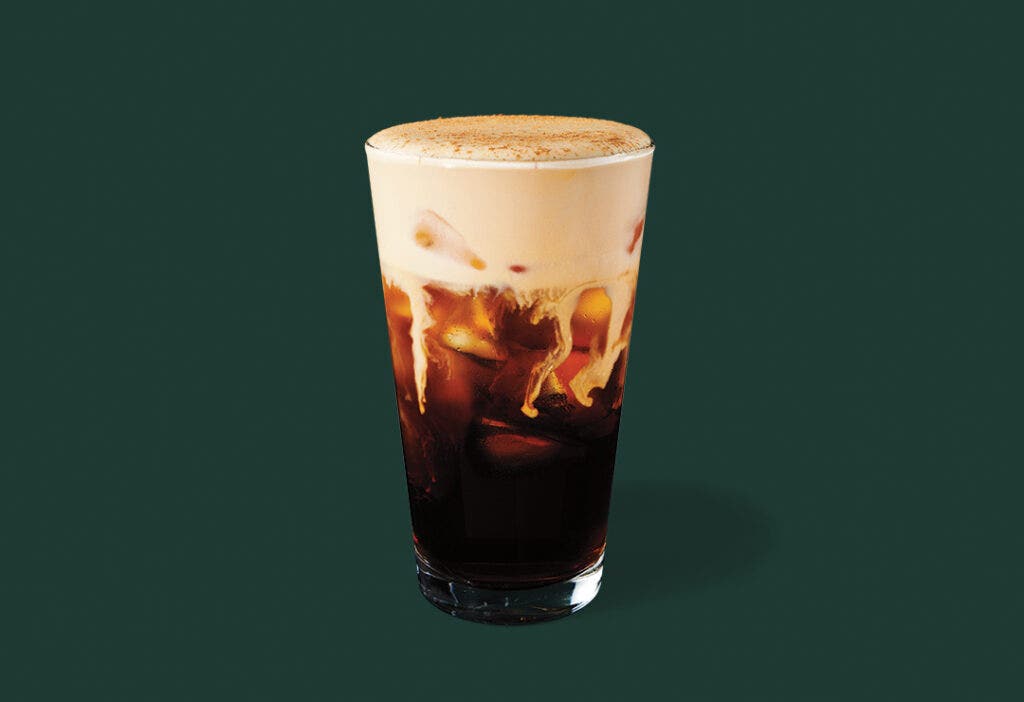 Because nothing says fall like a latte in August.

Starbucks has announced the return of Autumn favorite Pumpkin Spice Latte – PSL to those known – Tuesday. But in an exciting twist for true pumpkin coffee lovers, the coffee mug chain has also shared that they want to add another fall-flavored drink to their menu: Pumpkin Cream Cold Brew.

Pumpkin Cream Cold Brew marks the chain's first new pumpkin coffee drink that joined the menu in 16 years. According to the press release, the new beverage will contain Starbucks & # 39; Cold Brew & Vanilla and will be topped with pumpkin cream cold froth and a dusting of pumpkin spice toppings.

"With customer excitement for PSL sweeping the nation each fall, we wanted to make a new drink that combines two of our customers' favorite things, pumpkin spice and cold brew," said Matthew Thornton of the Starbucks R&D team for beverages, in a press release.

The hot and cold drinks – both made with real pumpkins – hit menus starting tomorrow and will be nearby for a limited time in stores across the country and in Canada.
(Starbucks)

PSL debuted on the Starbucks menu in 2003, and ever since it has built a dedicated fanbase eagerly awaiting the return .

Starbucks announced that the PSL would return on August 27 – a day later than it came back in 2014, which was the earliest return to date.

CLICK HERE TO SIGN UP FOR OUR LIFE NEWSLETTER [19659007] The hot and cold drinks – both made with real pumpkins – hit menus from tomorrow and will be for a limited time in stores across the country and in Canada.