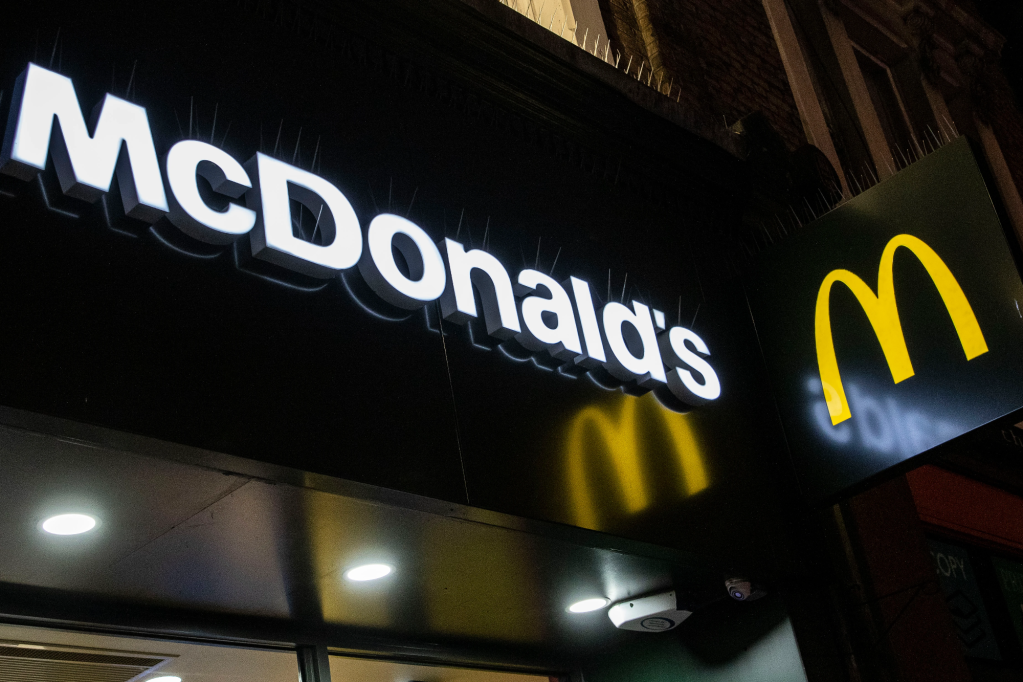 A Missouri woman accused of shooting a McDonald’s restaurant employee has been charged, officials said.

Terika Clay, 30, of St. Louis, was charged with first-degree assault and armed crime after she allegedly shot an unidentified employee after an argument over the discount on french fries escalated, FOX 2 reported in St. Louis.

Some time later, the victim paused and left the restaurant, where Clay was waiting. Clay confronted the victim and beat and shot the victim ̵[ads1]1; all on surveillance cameras, Norman police said, FOX 2 reported. The victim was hospitalized with a minor wound and was later released.

Clay was held on $ 150,000 in bond, although she has a hearing on bond reduction next week, FOX 2 reported. Clay was not allowed to contact the victim or be within 1,000 feet of the victim or the restaurant, a judge ordered , according to the report.