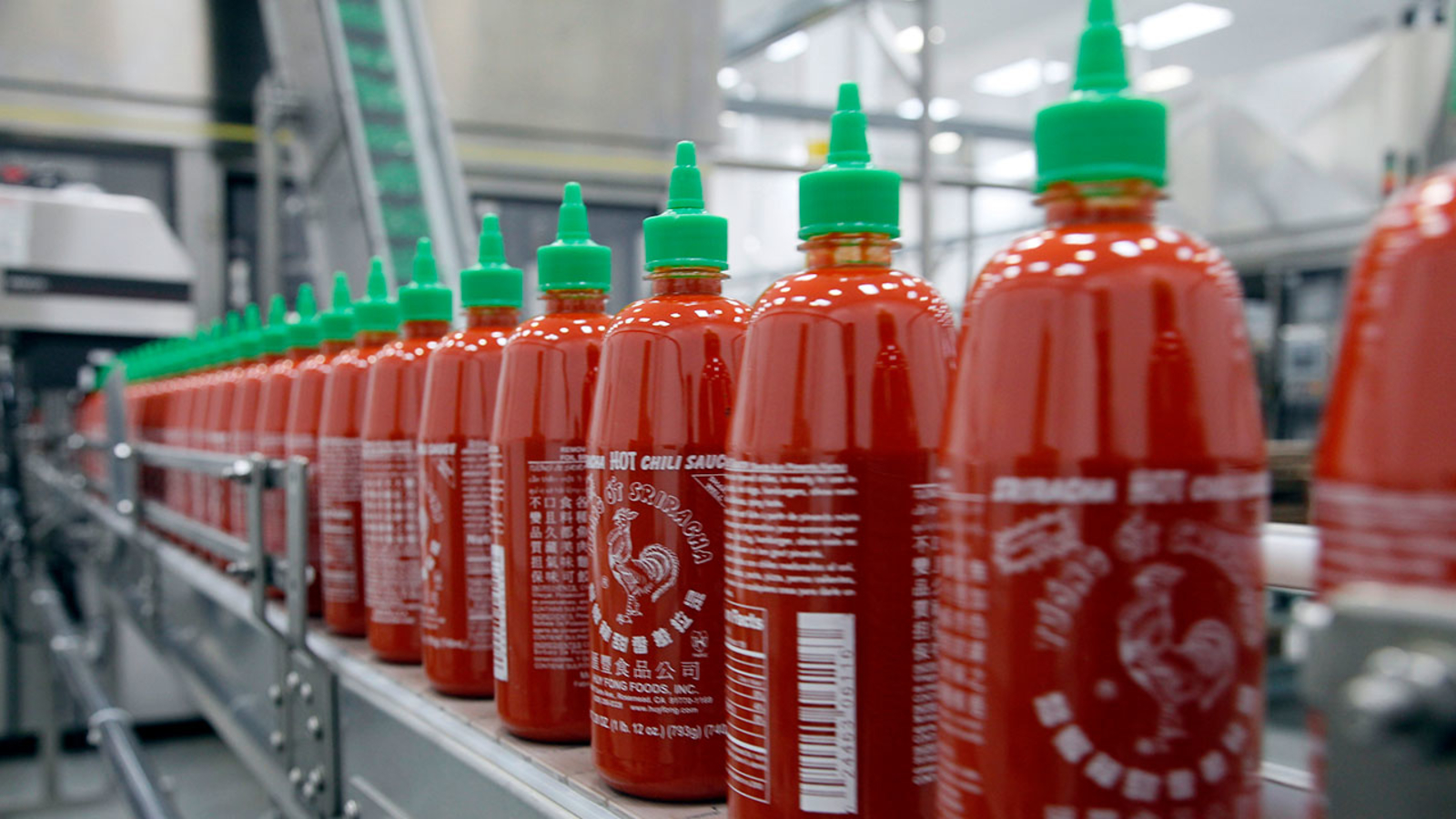 LOS ANGELES – A jury has awarded $ 23.3 million to a California pepper maker in a fierce battle with the manufacturer of world famous Sriracha hot sauce.

Underwood, based in Camarillo, was the only supplier of chilli peppers to Sriracha for nearly three decades to 2017, when the partnership collapsed after an economic dispute.

A lawyer who represented Huy Fong Foods says the Irwindale-based company will fight the decision. The company is now sourcing its peppers from various farms in California, New Mexico and Mexico.

Craig Underwood says his farm was forced to lay off 45 people, but it is recovering and has even begun its own sausserie.

9 by The Associated Press. All rights reserved.