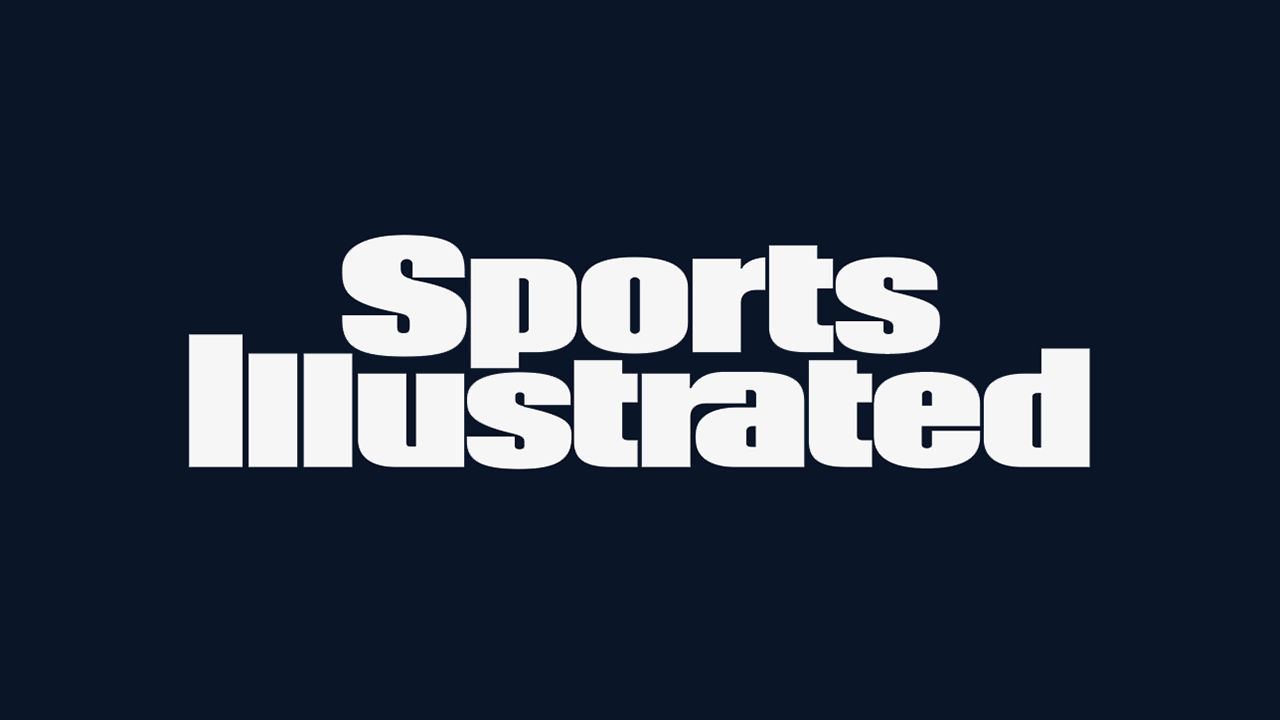 Big changes are happening at one of the media industry's most famous outlets, with Sports Illustrated notifying its employees of drastic and widespread layoffs.

More than 40 employees were cut from the sports institution on Thursday, according to the Wall Street Journal and reports in other outlets.

The magazine reported that many employees were waiting to be notified that they were being laid off during a meeting scheduled for dinner on Thursday, just because that meeting was canceled at the last minute. [19659003] A group of employees were then called to another meeting just after 4pm when they were told that "their positions were eliminated," according to The Journal.

Some reports suggest that up to half the employees of the sports Bible were cut. "Management at Sports Illustrated just informed their newsroom at meetings that half the staff are laid off, according to a person present," NPR reported Thursday.

However, the exact number of layoffs is unclear, several employees have announced that they were released on Twitter.

Staff writer Tim Rohan confirmed the layoffs on Thursday and tweeted that he was one of the employees who lost the job.

"This industry may be heartbreaking, but I will not quit. If you hire, I am all ears," twitter staff writer Joan Niesen said.

According to The WSJ, the publication manager announced earlier this week that Christian Stone, chief editor, left after seven years.

Sports Illustrated was licensed by TheMaven Inc. in June. As planned, it plans to hire as many as 200 contractors to work for the outlet.

The petition claimed that TheMaven was trying to replace employees and would eventually harm the quality of the publication. "TheMaven wants to replace top journalists in the industry with a network of Maven freelancers and bloggers, while reducing or eliminating departments that have made sure the stories we publish and produce meet the highest standards," it says.