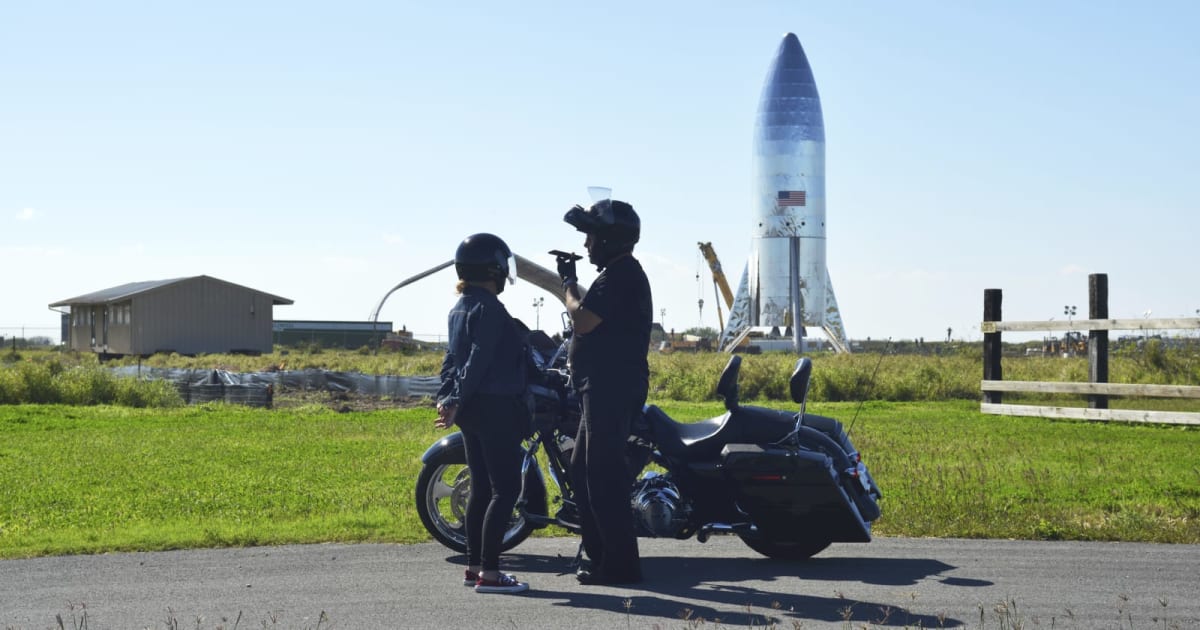 The company explained its movement as a bid to "streamline operations", according to Times although it did not elaborate on what it meant.

SpaceX is no stranger to Texas. It set up a rocket test facility for Falcon 9 in McGregor, and it is in the midst of building a southern Texas launch site in Brownsville that will be used for both starship testing and commercial flights. It can only be a matter of concentrating the work in the area that Starship will call home, at least for the foreseeable future.

Update 1[ads1]/16 7:55 ET: Elon Musk says LA Times "source information is wrong." SpaceX builds starship prototypes in Texas, but the development of both the spacecraft and associated Raptor engines remains in Hawthorne, California. We have updated the article accordingly.