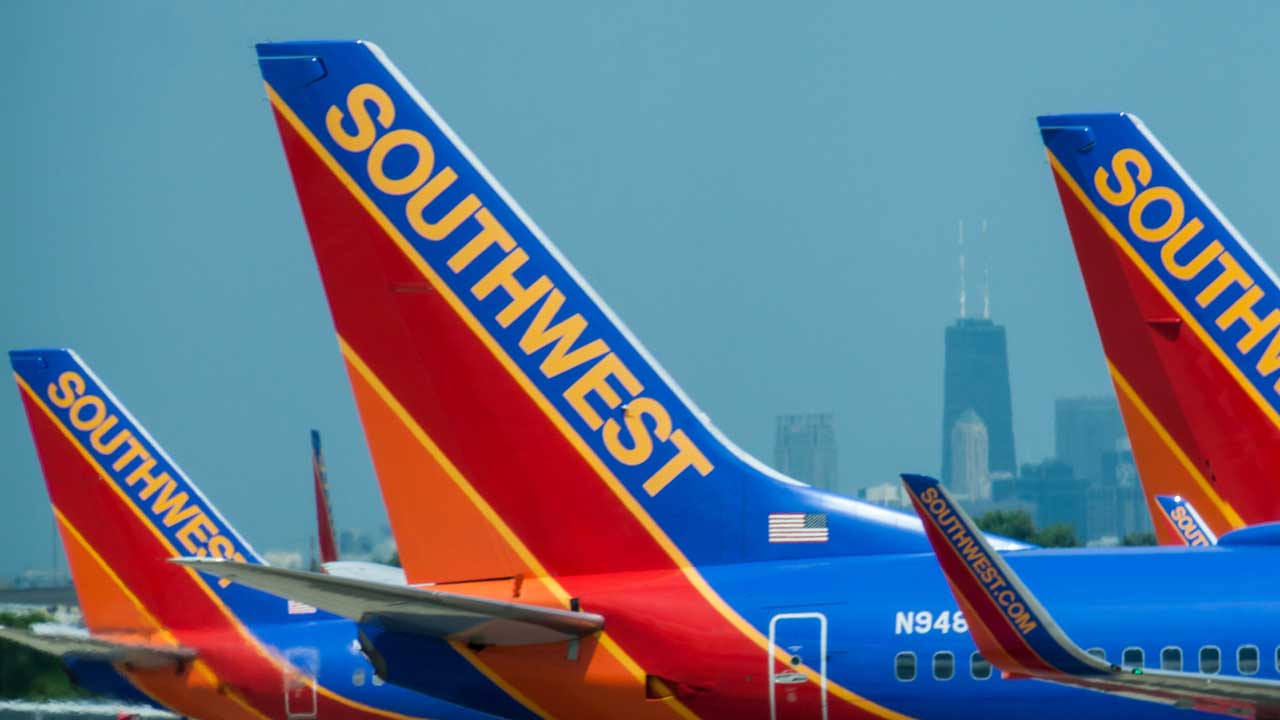 Southwest Airlines has confirmed an investigation into an incident involving a flight attendant who allegedly shamed a passenger over his "Trump 45" T-shirt.

The flight attendant, who allegedly met the passenger on a recent flight, later shared a photo of the man and his shirt to his own personal Facebook account, USA Today reports. Along with the photograph – which showed the man wearing a T-shirt reading "Trump 45" and "Suck it, buttercup" – the flight attendant shared a caption that allegedly suggested that the passenger was treated differently than others on the flight. [19659003] SWEDEN TURBULENCE DAMAGES 11 ON EMIRATES FLIGHT

"Some did NOT get my most positive outgoing service today," the flight attendant wrote per USA Today. He is also said to have added hashtag reading, #notgingtosuckitup, "" #DumpTrump "and" #eeew. "

The airline confirmed that the post was removed, saying that the matter will be investigated and addressed.
(iStock)

Southwest became aware of the flight attendants' personal Facebook post after a Chicago man posted a screengrab of the post to Southwest's Facebook page. The airline confirmed that it has since removed the record and will "address the issue internally."

"We aim to provide outstanding service to anyone traveling with us," Southwest added in a statement provided to Fox News. "The question in question does not reflect the inclusive environment we strive to provide for our customers and employees."

Before Southwest removed the mail, several of the responses called for the airline have allowed flight attendants' behavior, with some even tagging their posts with #BoycottSouthwest, USA Today reported.

The flight attendant, whose name was not revealed, allegedly removed the original post from Facebook as well, and renamed the platform, added the outlet.