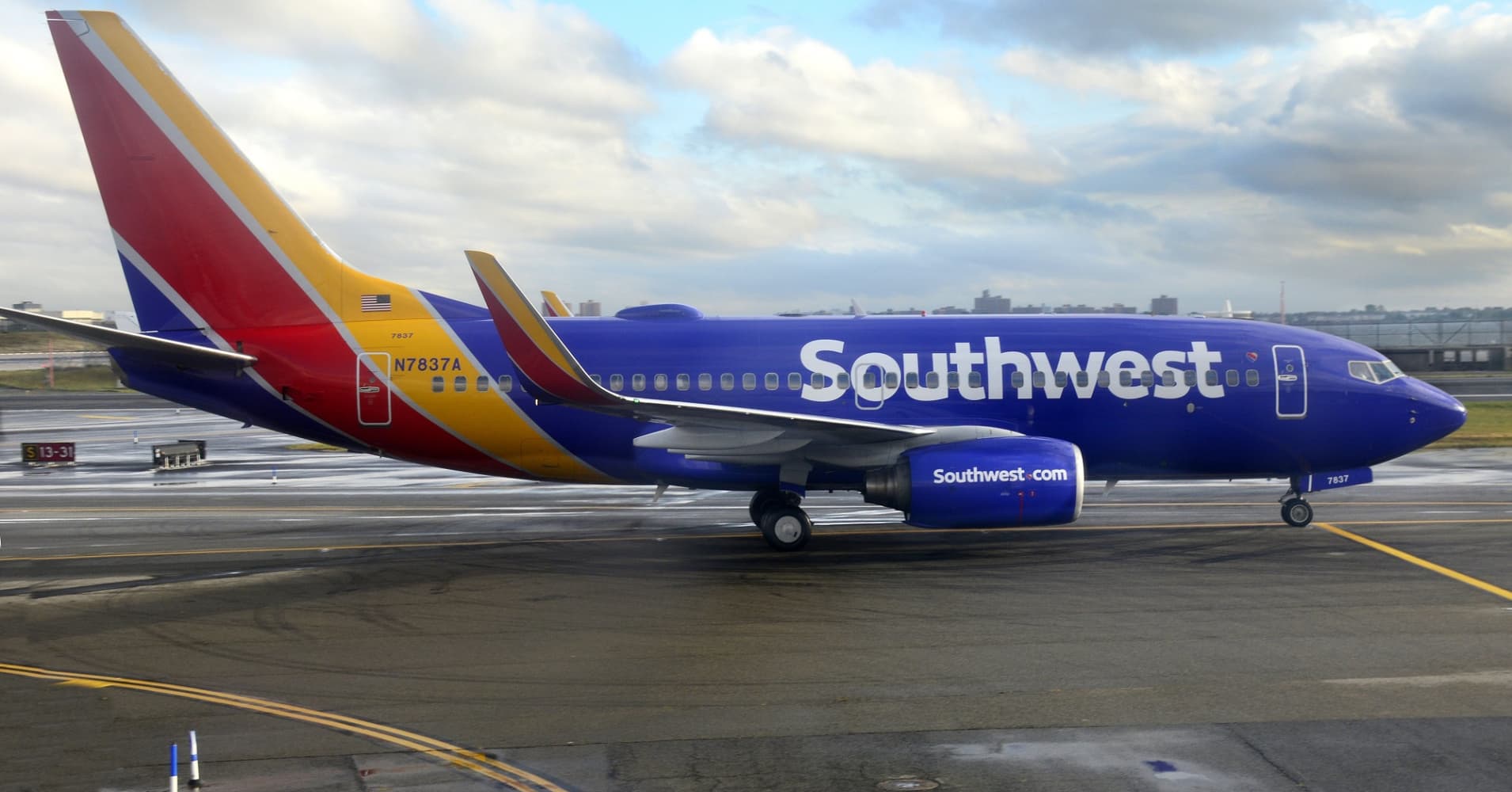 Southwest Airlines' new route to Hawaii may prove profitable in the long run, but the service should pressure profits in the near term, according to Goldman Sachs.

"We expect its relative margin underperformance combined with multiple compression will translate to share price underperformance, "O'Brien wrote. "With the delay in Southwest's ability to announce its Hawaii flights and start selling tickets, we think the shortened selling window for its initial flights will create the need for the company to discount fares more than we initially expected."

Southwest completed Hawaii's first trip to Hawaii earlier this month as federal safety inspectors oversaw the company's maiden voyage to the islands. The low-cost airline first announced plans to offer service to Hawaii in 2017 and needs regulators to test their ability to operate the flights safely.