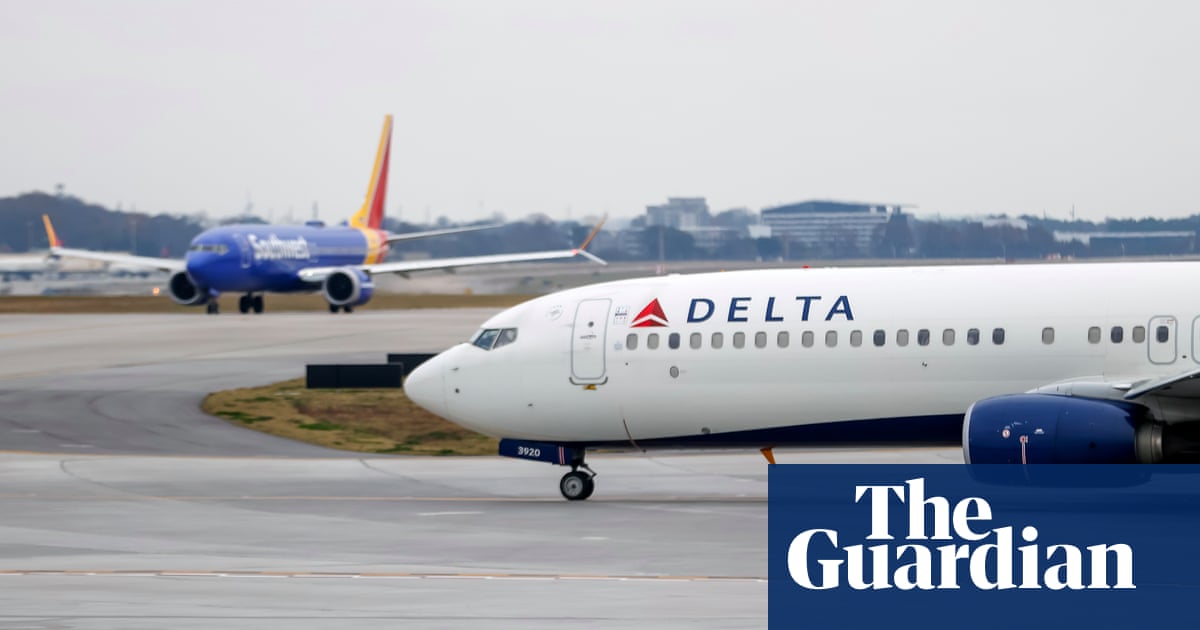 Several of Southwest Airlines’ competitors will put price caps on travel to help the thousands of passengers stranded by the budget carrier’s mass flight cancellations this week. This news comes as the embattled airline said it will operate one-third of its schedule on Thursday, December 29, but plans “to return to normal operations with minimal disruption on Friday” December 30.

American Airlines and United will implement a cap on flight prices between certain cities, according to CNN. Delta has implemented “walk-up fare caps in US domestic markets,”[ads1]; a spokesperson for the carrier told Axios.

Alaska Airlines, which told Axios it already had fare caps in place, will also cut fares in some cities. Frontier Airlines reportedly said it was limiting its peak fares to “pre-disruption levels”. Spirit, meanwhile, waved “changes or price differences” between dozens of cities through Jan. 3, the news outlet said.

Southwest’s descent into logistical chaos began on Thursday, December 22. While many airlines saw cancellations due to a historic winter storm that brought blizzard-like conditions to much of the United States, Southwest canceled a number of flights in areas such as Southern California that did not fall due to bad weather.

The cancellations left thousands fliers over the holiday weekend and into this week, with no clear way to return home. There were many accounts of hours-long lines, days-long delays, overflowing baggage claims and tearful Southwest agents who battled with irate customers.

Southwest’s rebooking policy worsened the situation for the company’s customers. The airline does not rebook passengers with competing airlines, according to CNN.

Since Southwest does not have agreements with other carriers that allow rebooking with rival airlines, this limits customers’ options. “Southwest is unique in the industry in that we do not have codeshare partners,” a Southwest spokesperson told CNN. “It’s just part of our business model.”

“I’m truly sorry,” Southwest’s CEO, Bob Jordan, said in a video Tuesday. He blamed cancellations on cold temperatures across the US, claiming they affected flight routes. “[A]after days of trying to operate as much of our full schedule through the busy holiday weekend, we reached a decision point to significantly reduce our aircraft to catch up.”

When asked for comment on its rivals’ initiative, Southwest told the Guardian in an email this morning: “We cannot comment on other airlines.”

“We continue to operate a reduced schedule by flying approximately one-third of our schedule through Thursday, as of now. We have no updates or adjustments to share regarding Friday’s schedule,” the company said. “Our teams continue to work to reunite customers with their bags.”

Southwest said it was “standing by this additional resource” to help customers with web pages to locate their bags and where to contact Southwest to rebook or request a refund.

The airline said later Thursday that although Southwest would operate about a third of its schedule on Thursday, Dec. 29, and that “we plan to return to normal operations with minimal disruption on Friday, Dec. 30.”

US Transportation Secretary Pete Buttigieg has said the federal transit agency will investigate Southwest’s mass cancellations and determine whether it met its legal obligations to affected customers. Buttigieg said that at a minimum, Southwest should pay cash refunds for canceled flights, as well as pay for passengers’ lodging and food costs.

“While we all understand that you can’t control the weather, this has clearly crossed the line from what is an uncontrollable weather situation to something that is the airline’s direct responsibility,” Buttigieg said recently on NBC Nightly News.

US Senate Commerce Committee Chair Maria Cantwell also promised to conduct an investigation. Two of Cantwell’s fellow Democratic senators and members of the Commerce Committee have also demanded that Southwest provide “substantial” compensation to defaulted customers, insisting the carrier is capable, if plans to pay out $428 million in dividends in January are any indication.

While the pandemonium at Southwest caused widespread misery, some stranded passengers managed to find their way home together. Some unhappy travelers—who were strangers to each other—teamed up for road trips instead of waiting for the airline.

Bridget Schuster, one of those road trippers, took to TikTok and documented her journey from Florida to Ohio with three other passengers, all basically strangers.