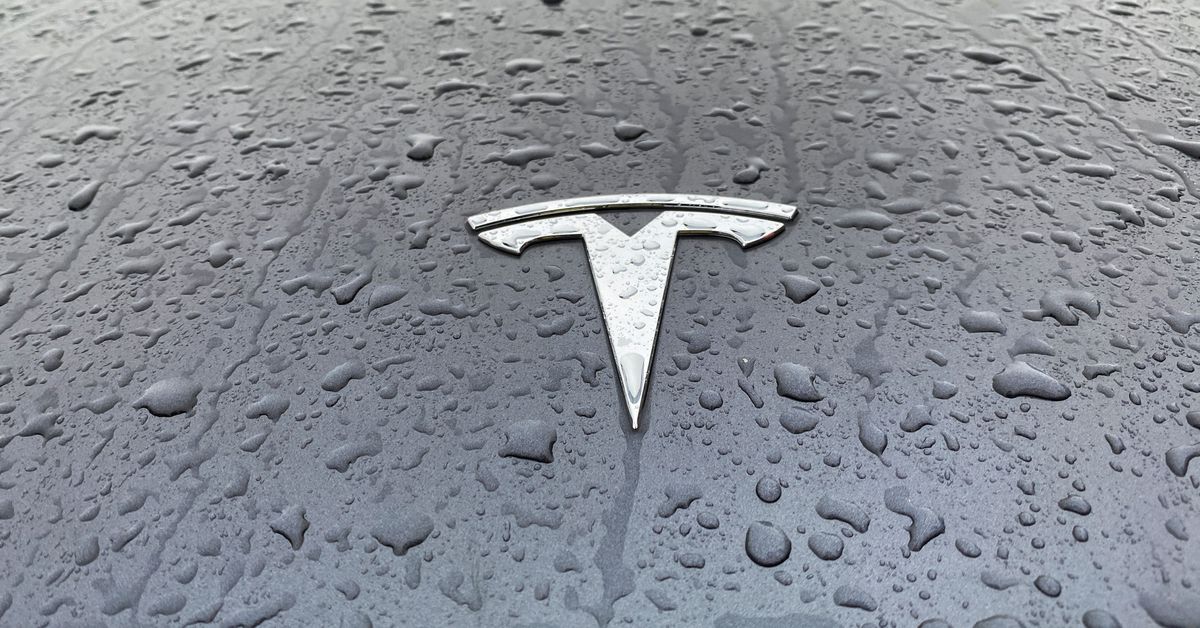 SEOUL, Jan 3 (Reuters) – South Korea’s antitrust regulator said it would fine Tesla Inc ( TSLA.O ) 2.85 billion won ($2.2 million) for failing to tell its customers about the shorten the range of their electric vehicles (EVs) in low temperatures.

The Korea Fair Trade Commission (KFTC) said Tesla had exaggerated “the driving range of its cars on a single charge, their fuel cost efficiency compared to gasoline vehicles as well as the performance of Superchargers”[ads1]; on its official local website since August. 2019 until recently.

The range of the US electric car maker’s cars plunges in cold weather by up to 50.5% compared to how they are advertised online, the KFTC said in a statement on Tuesday.

On its website, Tesla offers winter driving tips, such as pre-conditioning vehicles with external power sources, and using its updated Energy app to monitor energy consumption, but does not mention the loss of driving range in sub-zero temperatures.

In 2021, Citizens United for Consumer Sovereignty, a South Korean consumer group, said that the range of most electric cars drops by up to 40% in cold temperatures when the batteries need to be warmed up, with Tesla suffering the most, citing data from the country’s environment. ministry.

The challenge of electric vehicle performance in extreme temperatures is widely known, although electric cars are popular in markets such as Norway, where four out of five cars sold last year were battery-powered, led by Tesla.

A 2020 study of 4,200 plug-in electric cars of all makes by Canada-based telematics provider Geotab found that most models had a similar drop in range in cold weather, primarily because the battery is also used to heat the car for the driver and passengers.