Some airliners have cameras on seat-back screens 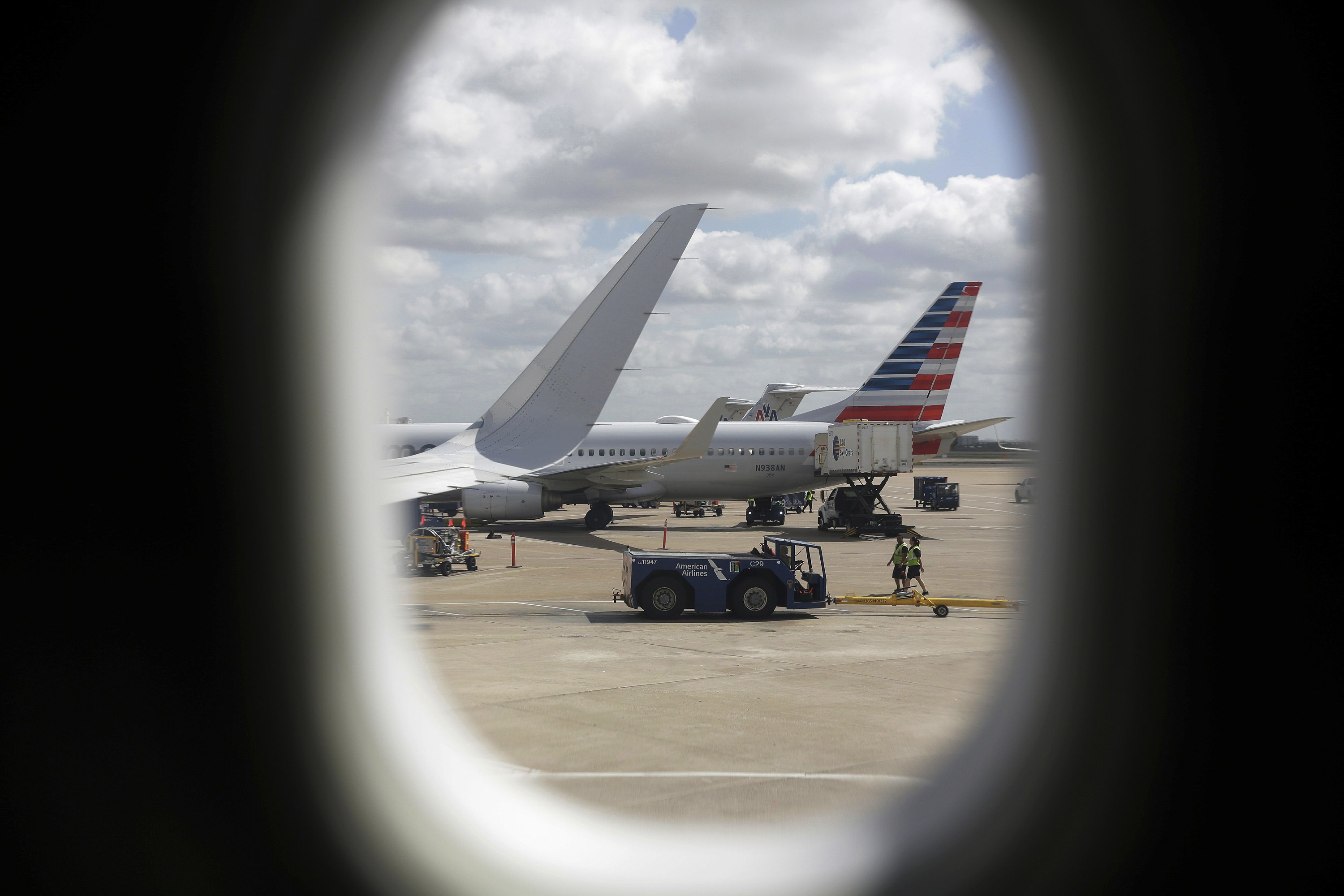 Now there is one more place where cameras could start watching you – from 30,000 feet.

Newer seat-back entertainment systems on some airplanes operated by American Airlines and Singapore Airlines have cameras, and it's likely they are also on planes used by other carriers.

American and Singapore both said that they have never activated the cameras and have plans to use them.

However, companies that make the entertainment systems are installing cameras to offer future options such as seat -to-seat video conferencing, according to an American Airlines spokesman

A passenger on a Singapore flight posted a photo of the seat-back display last week, and the tweet was shared several hundred times and drew media notice. Buzzfeed first reported that the cameras are also on some American planes.

The airlines stressed that they did not add the cameras ̵

1; manufacturers embedded in the entertainment systems. American's systems are made by Panasonic, while Singapore uses Panasonic and Thales, according to airline representatives. Neither Panasonic nor Thales responded immediately for comment

As they shrink, cameras are built into more devices, including laptops and smartphones. The presence of cameras in aircraft entertainment systems was known in aviation circles at least two years ago, although not among the traveling public.

Seth Miller, a journalist who wrote about the issue in 2017, thinks that equipment makers didn't consider the privacy implications. There were already cameras on planes – although not so intrusive – and the companies assumed that passengers would trade their images for convenience, as they did with facial recognition technology at immigration checkpoints, he said.

"Cameras are a standard feature on many in-flight systems used by multiple airlines," he said.

While the airlines say they have no plans to use the cameras, a Twitter user named Vitaly Kamluk, who snapped the photo of the camera on his Singapore flight, suggested that just be sure the carriers should slap stickers over the lenses

"The cameras are probably not used now," he tweeted. “But if they are wired, operational, bundled with mic, it's a matter of one smart use to use them on 84+ aircrafts and spy on passengers.”