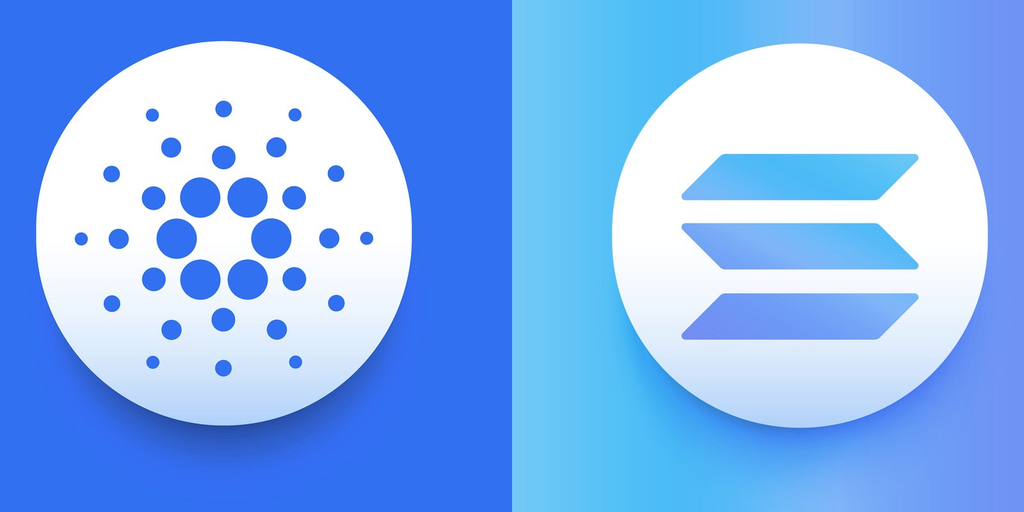 The value of both Solana and Cardano increased by over 21 percent late Sunday, according to data from CoinGecko, both entering territory not seen by either since November.

Cardano, the eighth largest cryptocurrency by market capitalization, saw a price increase to $0.33 – a price not seen since November 1[ads1]9. Meanwhile, Solana, which started a remarkable run with an 11% jump in value on Monday, rose again on Sunday to $16.04, territory it has not seen since November 9, when it was halfway through a collapse of more than 50% in the run of the previous three days.

Solana saw the best first week of the year of any top-20 coin, today managing a 60% gain over seven days. It’s a remarkable rebound for SOL, which fell more than 41% in the wake of the FTX collapse. Once called an “Ethereum killer”, Solana was once a favorite of Sam Bankman-Fried.

The disgraced founder’s fall last fall took Solana with it, down 94% from its high of $259 recorded just a year earlier, according to CoinGecko.

The factors behind the ADA’s increase this week are less clear. Blockchain’s last major milestone was the implementation of the long-awaited Vasil fork in September. Still, there has been quite a bit of buzz around Cardano co-founder Charles Hoskinson.

Hoskinson’s firm, Input Output HK, is preparing for the pending launch of the Lace wallet for Cardano. And on Thursday, Hoskinson announced that his new Hoskinson Health & Wellness Clinic in Wyoming would accept ADA as payment.

In June Hoskinson announced the opening of Nessie’s, a restaurant and whiskey lounge where ADA would also be accepted.