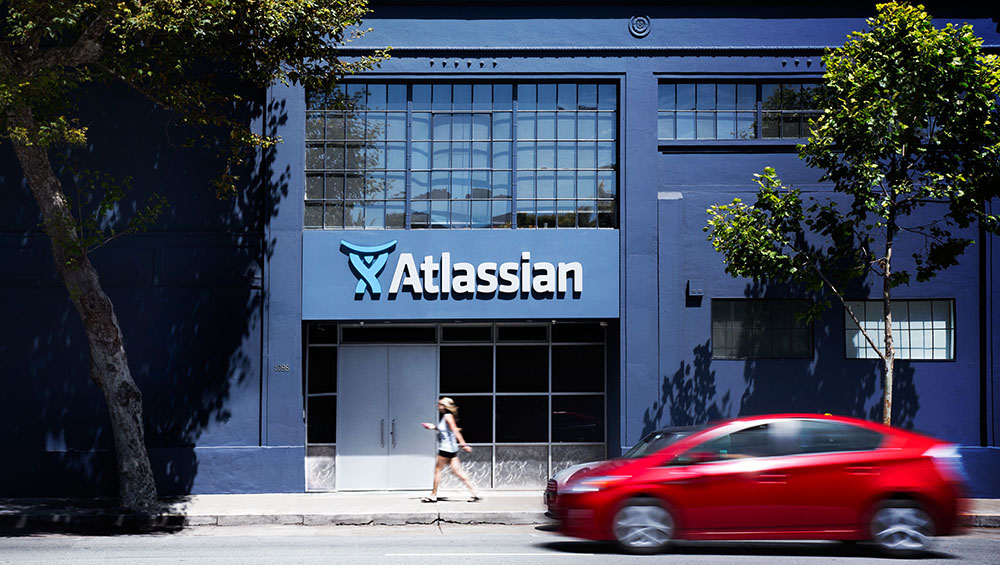 Atlassian reported fiscal first-quarter earnings of 36 cents, down 3% from a year earlier, missing Wall Street estimates for 38-cent profit. Revenue rose 31% to $807.4 million, up from $806.4 million.

The Australia-based company said it expects December quarter revenue of $845 million at the midpoint of its outlook, below views for $879 million.

“We are surprised by the extent of the decline in consolidated growth and cloud growth more specifically,” BMO Capital Markets analyst Keith Bachman said in a note to clients.

Software stocks move to the cloud

“Management lowered fiscal 2023 cloud revenue guidance from 50% year-over-year to a range of 40% to 45%, driven by a more pronounced decline in the rate of free-to-paid conversions,” Bachman continued. “(They also cited) a slowdown in the growth of paid users from existing customers as customers slow hiring.”

Atlassian said it expects December revenue of $845 million in the middle of its outlook. That’s up 23%, but below analysts’ estimates of $879 million.

Founded in Sydney in 2002, Atlassian sells project management and collaboration software for software developers and IT engineering teams.

The software maker is transitioning to a cloud computing business model. Atlassian is phasing out the sale of on-premise software used in the data centers to corporate customers.

Meanwhile, San Francisco-based Twilio reported a smaller-than-expected loss of 27 cents a share compared with estimates for a loss of 36 cents. Revenue rose 33% to $983 million, topping estimates of $972 million.

But Twilio forecast December revenue in a range of $995 million to $1 billion, up 18.5% at the midpoint of guidance, missing forecasts of $1.07 billion.

“The macro continues to deteriorate and is the core driver of the tapering. Weakness continued in crypto, consumer-on-demand, social and more recently spread to e-commerce and retail,” Jefferies analyst Samad Samana said in a note.

San Francisco-based Cloudflare said it expects December revenue of $274 million, a 42% increase, in the middle of the outlook, just above forecasts of $273.7 million.

Cloudflare announced that Chris Meritt, the company’s chief revenue officer, will step down. Furthermore, he will be replaced by former Twilio CEO Marc Boroditsky.

“Management acknowledged that the weak macro conditions are starting to have an impact on earnings,” Wells Fargo analyst Andrew Nowinski said in a note. “(It) noted that sales cycles are taking longer to close at the high end of the market, which almost every other company in the space is reporting. But given the valuation, expectations are certainly higher for Cloudflare.”

Founded in 2009, Cloudflare accelerates and provides security for web applications routed through the intelligent global network. In addition, the company competes in both the business and consumer markets.

Earnings reports for the September quarter for all three software stocks came in after the market closed Thursday.