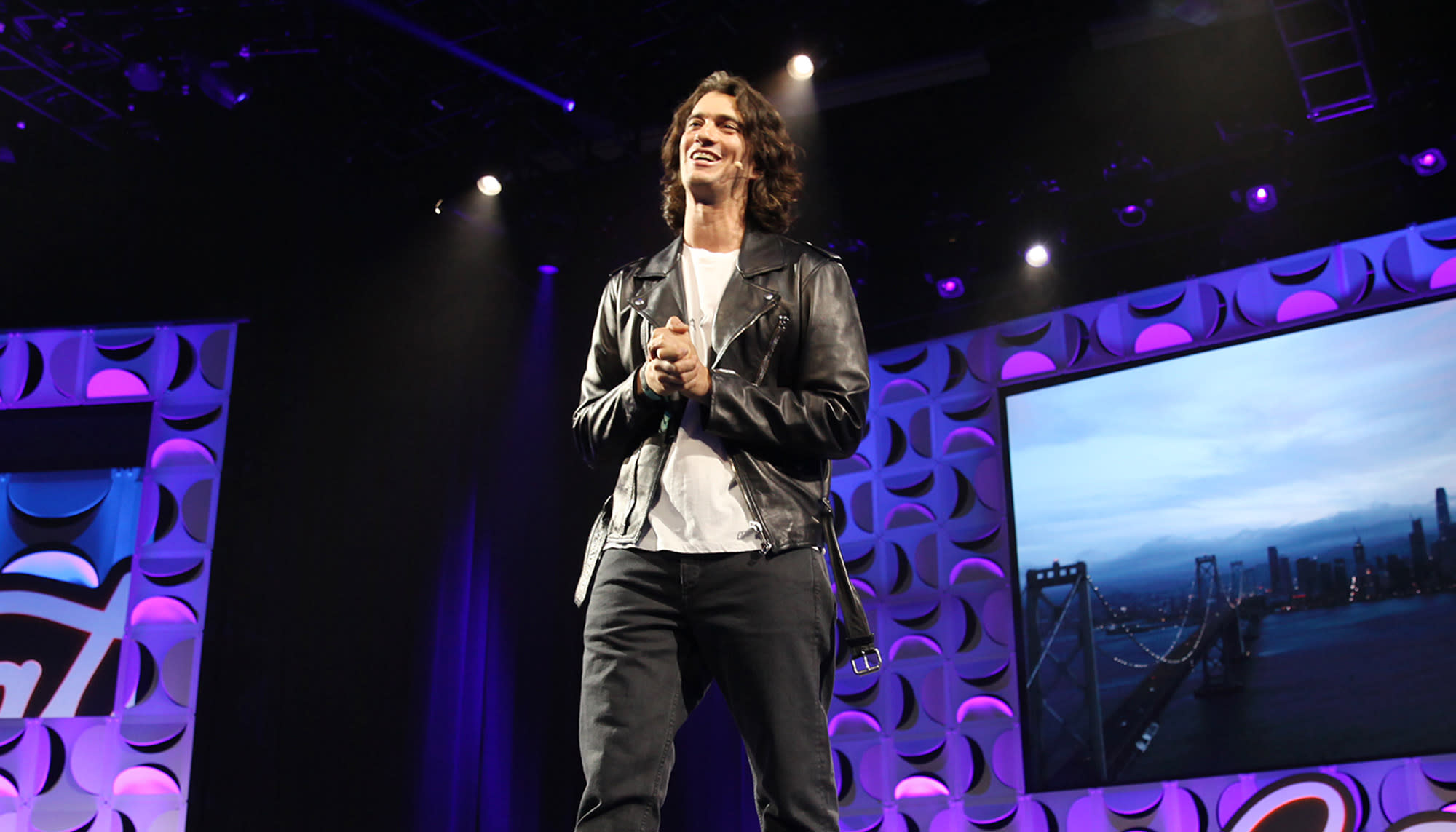 Masayoshi Son, chief executive of SoftBank, WeWork's largest investor, has asked the former CEO of Sprint Corp. about taking a more practical role and helping oversee a cleanup of the office rental company from their position in SoftBank, say people familiar with the case, who asked not to be identified because the case is not public. No decision was made on his exact role, the people said.

Representatives of WeWork, SoftBank and Claure declined to comment.

In Claure, Son wanted to tap a leader with a track record to fix companies and oversee the firm's investments.

The 48-year-old joined SoftBank in 2013, when the Japanese company acquired Brightstar, a telephone distribution company Claure operated. Son knocked on him in 2014 to run Sprint, which he helped turn around before the company was awaiting sales to competing T-Mobile US Inc. He remains Sprint's CEO.

Claure is today the CEO of SoftBank Group, CEO of its international operations and a board member. He also oversees the company's $ 5 billion technology fund focusing on Latin America, which was launched this year.

Neumann resigned as CEO of WeWork this week under pressure from SoftBank and other supporters. Neumann was appointed non-executive chairman while WeWork executives Sebastian Gunningham and Artie Minson were appointed co-CEOs.

The shaking of management came after WeWork's plan to raise $ 3 billion in its first public offering this month disintegrated over corporate governance and boardroom drama.

We Co., WeWork's parent company, has probably postponed the stock exchange listing until 2020, said people familiar with feeder this week.

(Updates with background in eighth paragraph.)

– With the help of Nabila Ahmed and Gillian Tan.

To contact the editors responsible for this story: Daniel Hauck at dhauck1@bloomberg.net,; Mark Milian at mmilian@bloomberg.net, Liana Baker