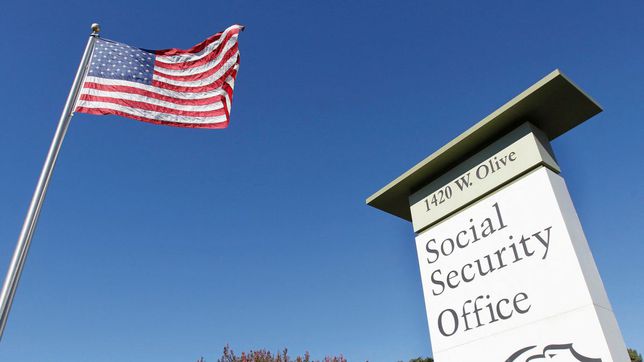 How is the Social Security COLA calculated?

The Social Security Administration calculates the cost of living adjustment (COLA) applied to benefits each year by comparing Consumer price index for urban wage earners and office workers from quarter 3 (July, August, September) from the current year to the previous year.

The CPI-W data for July and August are available and the current average is 291. The average for the 3rd quarter last year was 268,421. This means that if the COLA was determined by the July and August numbers, seniors would see one 8.4 percent increase in their payment amounts. But if the price increases in September were not as large as those seen earlier this summer, this number may shrink.