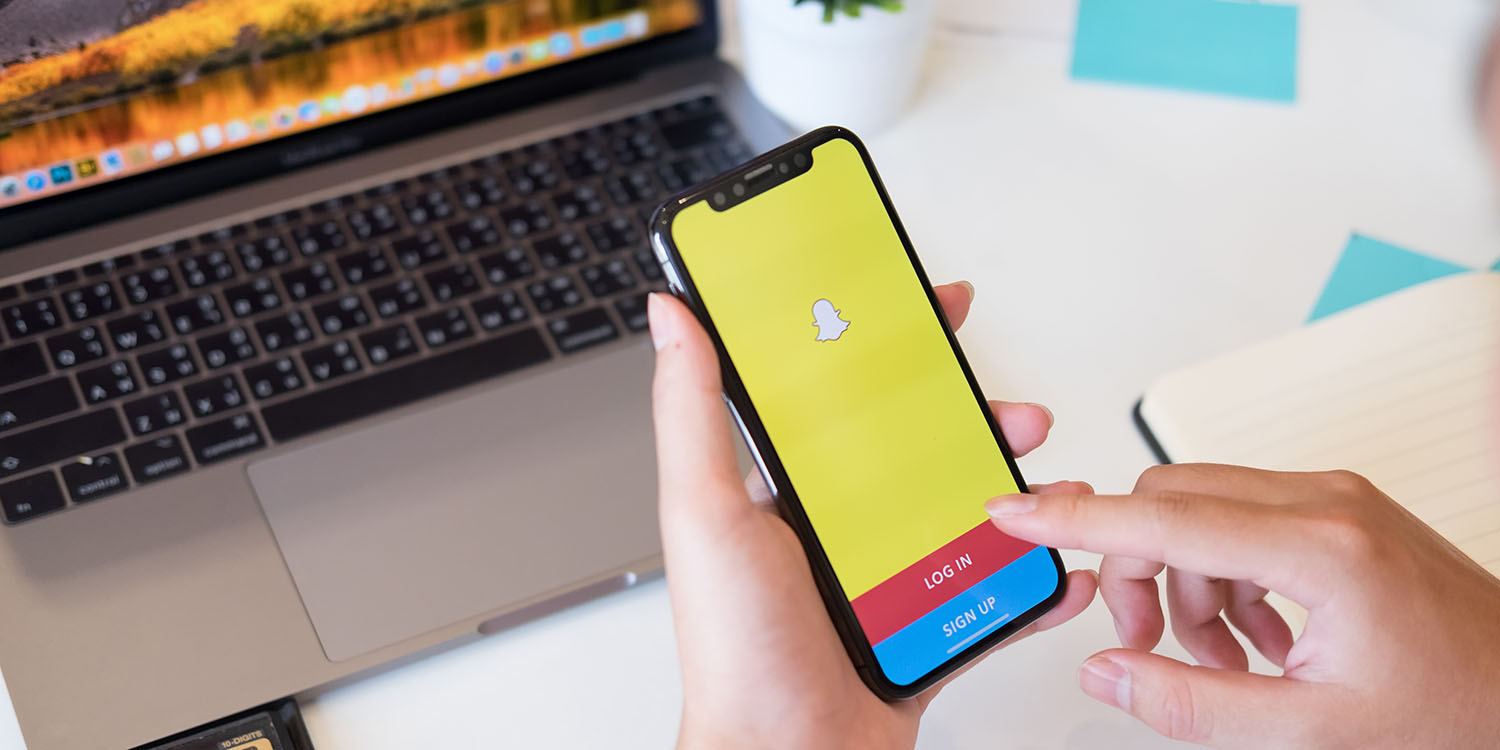 As TikTok continues to prove incredibly popular around the world, Snapchat looks to expand its support for music. Wall Street Journal reports that Snap is in conversation with record companies to "expand the ways users can include music in posts" on Snapchat.

Snap already licenses some music from case to case. Now, however, the company is looking to expand its wide-ranging music access to Universal Music Group, Sony Music Entertainment and Warner Music Group. This access would not be for an on-demand streaming music service such as Apple Music, though.

Instead, Snap's label deals allow Snapchat users to include music in their creations. This feature is currently offered by both TikTok and Instagram, both of which have been eaten in Snapcat's user base. The Wall Street Journal report explains that TikTok utilizes low-cost licensing deals for its music features:

ByteDance has operated under low-cost licenses prepared with Musical.ly, a short-form video service that it purchased in 2017 that allows users to create lip-synchronizing music videos. ByteDance merged Musical.ly with TikTok in August and has since ballooned to around 700 million to 800 million users across their apps.

TikTok has been the most downloaded iOS app in the last five quarters, and it's obviously starting to affect big names like Snapchat and Instagram. Earlier this month, Instagram has reviewed its IGTV interface with a new TikTok-like algorithmic feed.

It is unclear when Snapchat aims to roll out new music features to users. However, today's report warns that Snap is still in negotiations with labels and that it has not completed the license agreement.