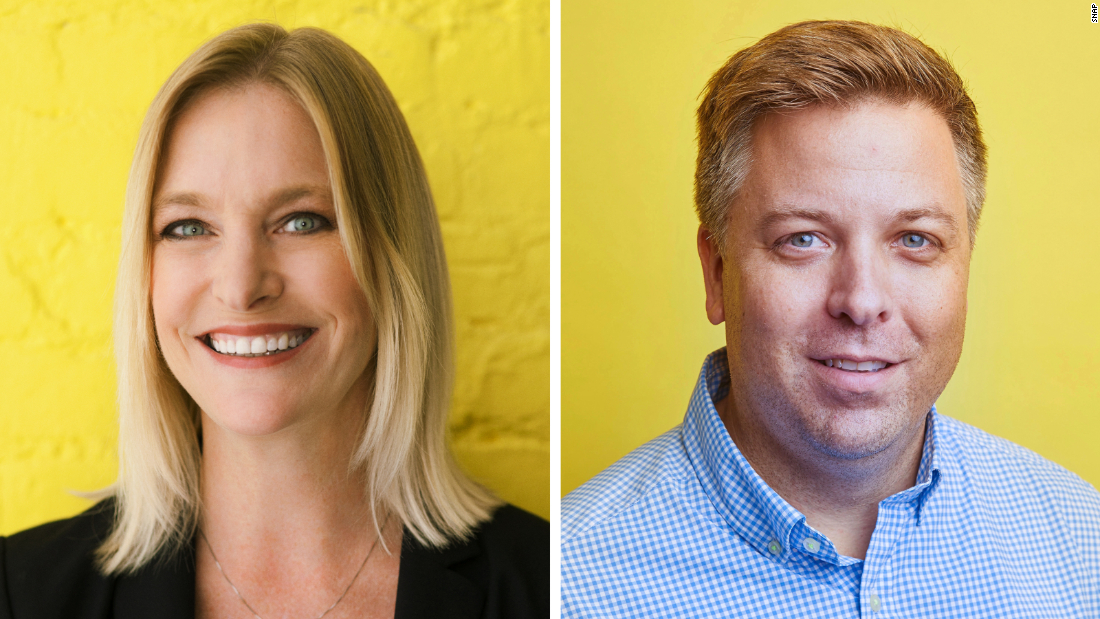 On Monday, Snap ( SNAP ) announced that Derek Andersen will be his new chief financial officer. He was previously the company's vice president of finance. Lara Sweet, who was interim CFO, will become the company's first chief people officer. Both will report to CEO Evan Spiegel and start their new roles immediately.

Sweet will oversee hiring, management strategies and human resources functions. She will continue to be the company's chief accounting officer until a replacement is chosen.

With the two promotions, it appears the latest upheaval of Snap's executive team has ended.

Spiegel has been working to cement his leadership team after challenging 2018 for the company. Last year, snap out of poorly received redesign of the Snapchat app, and faced a declining user base and an exodus of top executives, including VP of Marketing Steve LaBella, Chief Strategy Officer Imran Khan and two CFOs.
Spiegel – who cofounded the company – has reportedly clashed in the past with some of the high-profile hires who have departed, such as former Snap CFO Tim Stone.
In recent months, Spiegel has been on a hiring spree. In April, Snap named McDonald's executive Kenny Mitchell's first chief marketing officer. Late last year, Amazon executive Jeremi Gorman joined Snap as chief business officer, while Jared Grusd was appointed chief strategy officer. Julie Henderson also joined lead communications.
Analysts have been more optimistic about the company so far this year following a tough 2018.
In its latest earnings report, Snap started adding revenue and revenue soared 39% to $ 320 million, surpassing Wall Street's expectations.

"We're confident that Derek brings important stability to this vital role, given his strong financial expertise and impressive accomplishments working together with our team," said Spiegel in a statement on Monday. "I've been long admired Lara's approach to building culture and managing talent, so when she asked me for the opportunity to focus on People I was thrilled for her to step into this role," he added.

Before joining Snap, Sweet was the chief accounting officer at AOL, while Andersen held various roles at Amazon, including VP of finance.