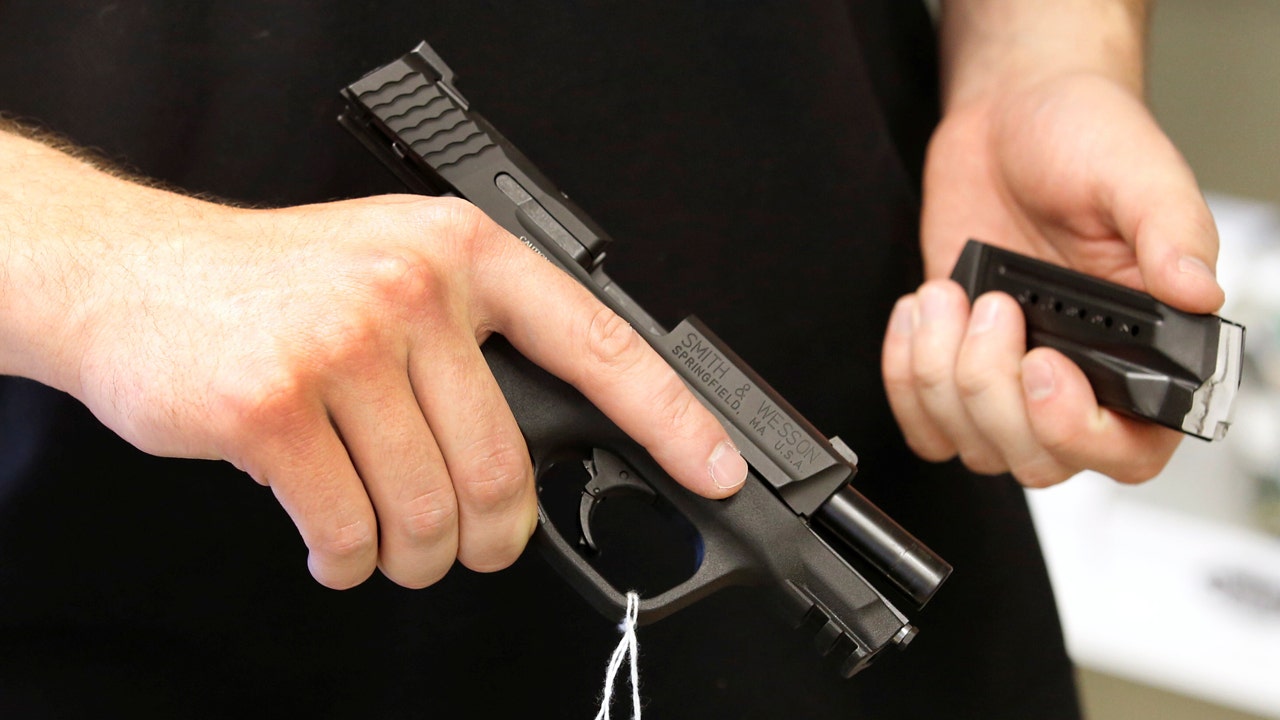 Edelman CEO Richard Edelman on sending a letter to the Senate demanding action against gun control.

The board of the American Outdoor Brands Corporation announced Wednesday that it will separate its firearms business – Smith & Wesson – from its outdoor products and accessories.

The split, which is expected to be completed in the second half of 2020, will be carried out as a tax-free dividend to shareholders. The two remaining independent companies – Smith & Wesson Brands and American Outdoor Brands ̵[ads1]1; would also be independent listed companies.

The company's chairman cited changes in the political climate as part of the motivation for the move.

"There have been significant changes in the political climate as well as the economic, investment and insurance market since we embarked on what we believe has been our very successful diversification effort," Barry M. Monheit said in a statement. "We believe that separating into two independent public companies will allow each company to better align its strategic goals with its capital allocation priorities."

Ironically, the company, which has been making guns since 1852, changed its name from the iconic Smith & Wesson to American Outdoor Brands in 2016. At that time, CEO James Debney said, "We believe the name & # 39; American Outdoor Brands Corporation & # 39; will better reflect our family of brands, our wide range of product offerings, and our plan to continue to build our portfolio of strong US brands. " ] SMITH & WESSON: REPUTATION AMONG GUN SUPPORTERS IS HEAD CONCERN

A number of retailers – such as Dick & # 39; s Sporting Goods and Walmart – have updated their firearms sales policy in following a series of deadly mass shootings – which has spurred increasing calls for gun control across the nation.

American Outdoor Brands has also encountered pressure to assess how guns are associated with violence.

"The one overriding factor that dampens the effectiveness of gun control groups to damage the reputation of those in the firearms business is the passion and strength of firearms owners in defending their rights on the ballot box, during legislative debates and in the marketplace," wrote American Outdoor Brands in a statement in February.