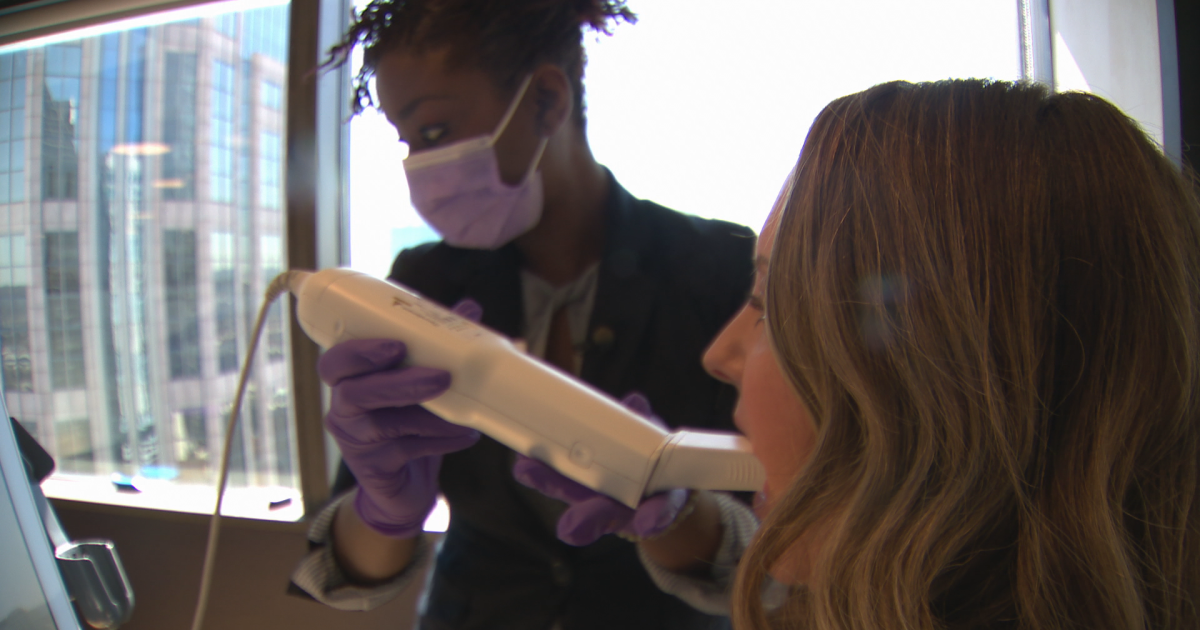 The Nashville-based company released its announcement Friday. It publicly filed a registration statement on Schedule S-1 to the U.S. Securities and Exchange Commission (SEC) regarding a proposed initial public offering of Class A. Shares.

The stock will be listed on the Nasdaq Global Select Market under the symbol "SDC. " However, officials said they have not decided how many shares will be offered or at what price.

SmileDirectClub is one of several businesses that plays a major role in Nashville's growth.

In March, the company

promised to add more than 2,000 jobs to the Nashville business by 2025

which already had approx. 2000 employees.