Singapore growth falls to the lowest in 10 years 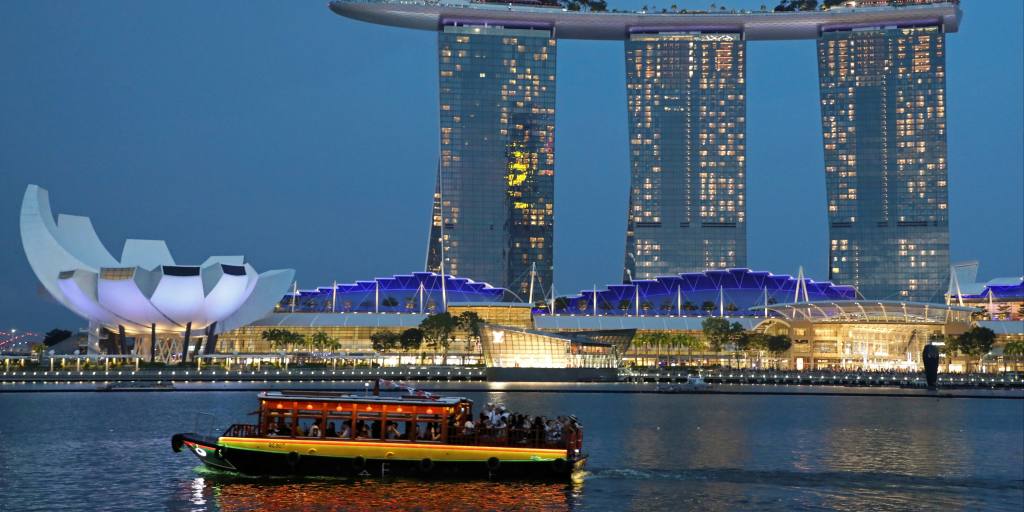 Singapore economy grew 0.1% in the April-June quarter from a year ago, marking the lowest 10-year price that US-China trade tensions beat electronic and other manufacturers, according to preliminary data released on Friday Of the government.

The latest real GDP growth was lower than the 1.1% expansion in January-March, and the lowest since the April-June quarter of 2009 (minus 1.2%) when the world was hit by the economic crisis.

This set of results shows the growing growth gap between Southeast Asia recipients and the victims of the commercial war. Vietnam, the fastest growing country seen, benefits from the producer's production shift from China, reported 6.7% GDP growth in the second quarter from a year ago and slightly lower than the previous quarter of 6.8%.

Other Southeast Asian countries have yet to release second quarter figures, but the latest quarterly consensus survey conducted by Japan's Economic Research Center and Nikkei in June pointed to a 5.9% expansion for the Philippines, 5.1

Singapore's industry sector, which accounts for 20% of the economy, contracted by 3.8% in the April-June period. Singapore is a central production and export hub for advanced electronic products such as semiconductors.

"The contraction was due to a decrease in production in the electronics and precision technology clusters, which more than compensates for production expansions in the rest of the production cluster," said the Ministry of Trade and Industry in Friday's statement.

The construction sector grew 2.2%, backed by an increase in public construction activity, while the service sector expanded 1.2%.

Official statistics had already reflected differently from a severe decline in output in the second quarter of 2019. Singapore's benchmark portfolio without domestic oil dropped 15.9% in May from before a year ago.

The government said last month that it underwent this year's growth forecast of 1.5% to 2.5% to reflect downside risks.

"So far, the full-year forecast is the premise on the economy that is stabilizing in the third quarter of 2019 , with a modest retrieval, says Ravi Menon, CEO of the Singapore Monetary Authority on June 27.

"But the strength of this pickup, given the softer external environment and the ongoing trade conflict, is unlikely to compensate for the weakness of the first half. And disadvantages have clearly increased," he said.