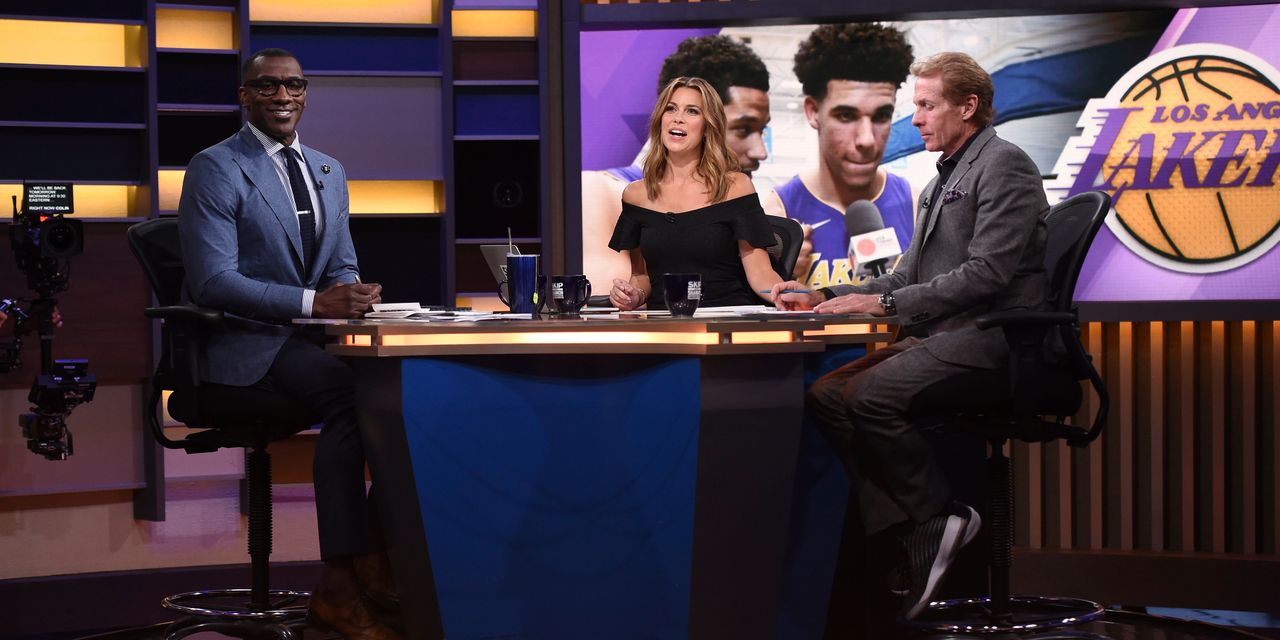 The deal is expected to be announced as early as Friday, the people said.

For Sinclair, who is already the country's largest owner …