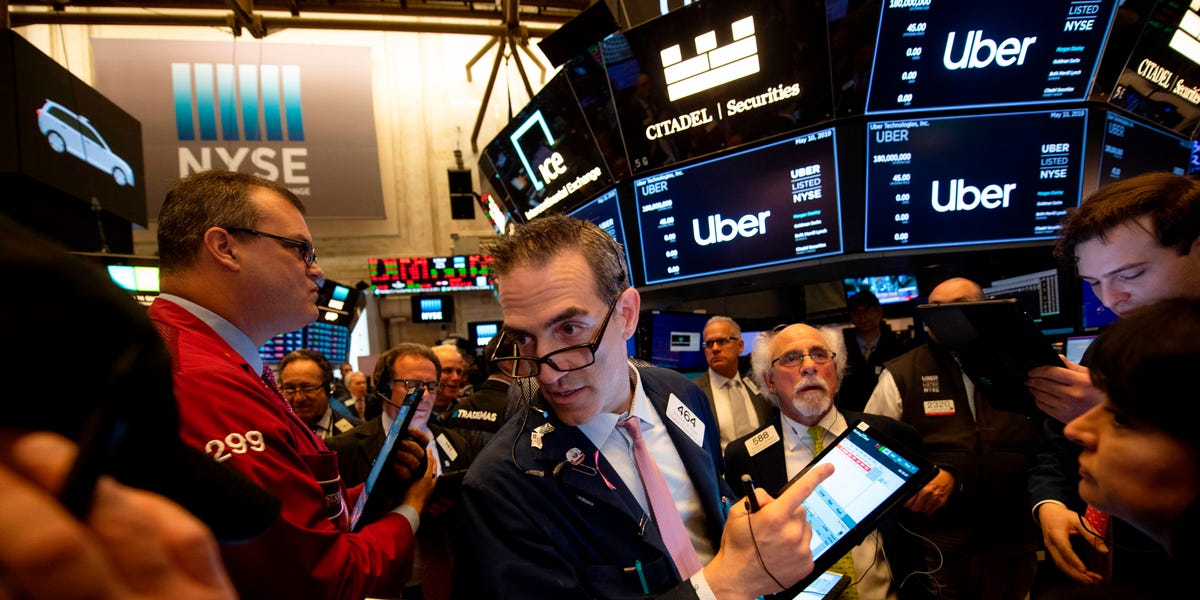 The Silicon Valley Summit contains major venture capitalists, executives, and other leading technology figures, including author Michael Lewis, to examine the current system of IPOs that is largely based on rules set by the financial industry and dominated by underwriters.

The collection will explore alternative systems, including the use of direct lists based on cutting-edge software algorithms.

"I'm not an anti-banker, I'm a pro-algorithm," said Bill Gurley, Benchmark General Partner, a venture capital firm, and one of the top executives, in the report.

Gurley also said that people have been systematically "mispricing" IPOs for decades, the report states.

Sequoia Capital's Mike Moritz has sought to highlight the benefits of direct quotes, where computer systems will play a key role in switching privately owned shares to public markets, according to the report. Under this system, banks will not be able to buy giant blocks of shares that they usually unpack to customers at a single price.

The report also said that Gurley cited research by Jay Ritter, a University of Florida professor, who found that startups are usually significantly underpriced in IPOs listed by Wall Street firms.

Silicon Valley investors and executives hold the summit following a series of disappointing IPOs and IPOs, highlighted by the canceled offer from WeWork.

Flexible office space the company pinned its stock exchange amid growing concerns about the economy, strategy and ability of then CEO Adam Neumann to lead the company.

Uber's share of the rallying giant slipped more than 7% when it went public in May, and has plunged about 30% since then. Shares of rival Lyft have fallen more than 40% since the company was announced in April.

Do you have a tip for a tech company? Contact this reporter by email at bpimentel@businessinsider.com message him on Twitter @benpimentel . You can also contact Business Insider securely via SecureDrop .