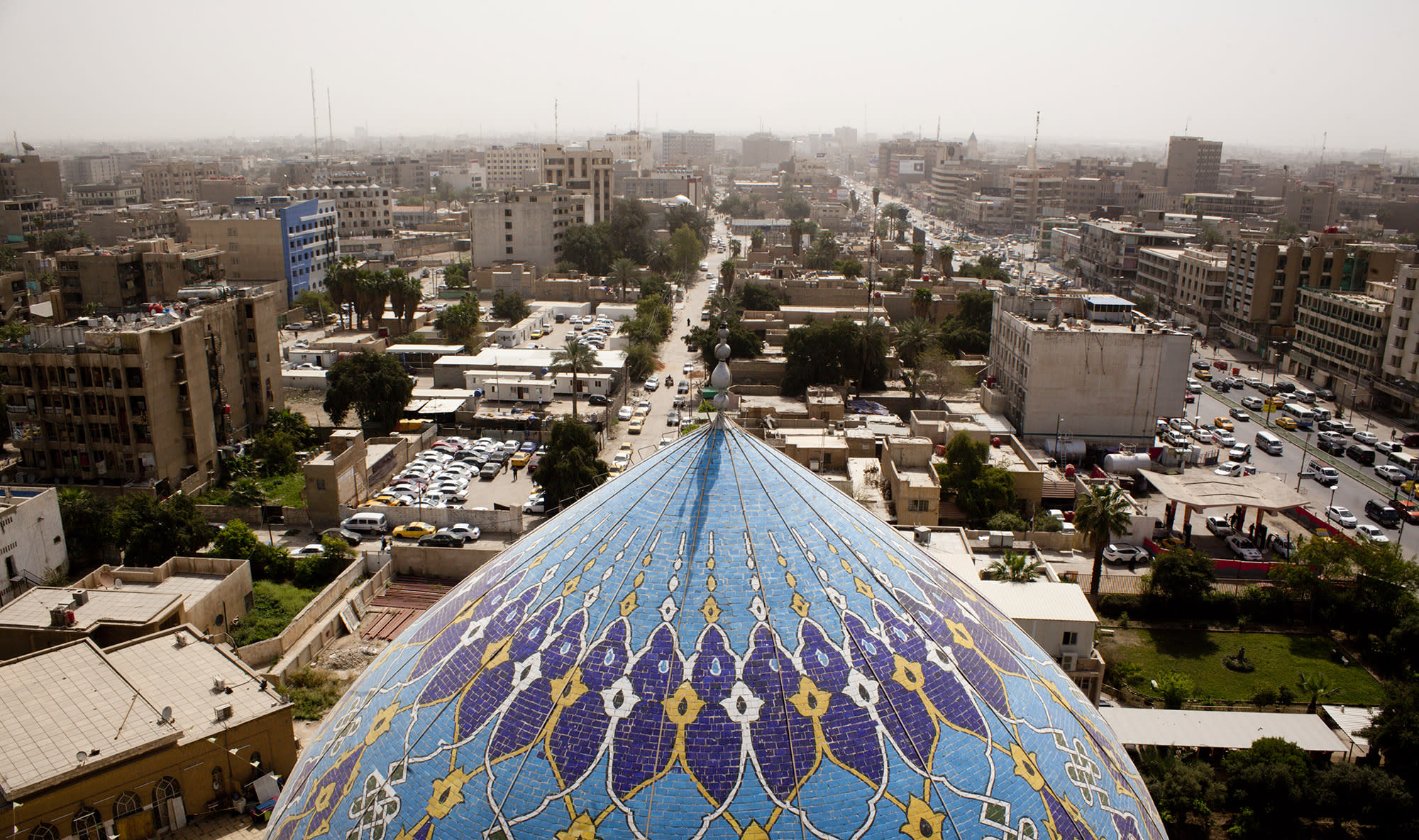 (Bloomberg) – Iraq approved a plan to develop power plants in the country with the help of Siemens AG, which has won with General Electric Co. to win a deal worth as much as $ 15 billion.

The Cabinet picked Munich-based Siemens, Europe's largest engineering company, as a partner in the plan to develop electricity projects in the country, according to a statement by the state that did not provide further details.

The Iraqi order is crucial for both Siemens and GE as it would tighten up the company's weak power generation businesses. The race between them led to a flood of activity from Germany and the United States on behalf of the respective companies. The increase in impact is also an important priority for Iraq, where occasional outbreaks and unpredictable power supplies have hobbled the economy ever since the US-led invasion of 2003.

"We are obviously aware of the recent media reports from Iraq and we are committed to implementing Our roadmap for the re-electrification of Iraq, Siemens says in a statement. "So far, no concrete contracts have been signed to implement the scope discussed in the road map."

In October, US officials said that intervention by President Donald Trumps administration completely concluded an agreement that Siemens would develop the power generators and instead persuaded Baghdad to agree with Boston-based GE, but Iraq's government then said the two companies were equal.

To contact the reporter on this story: Khalid Al-Ansary in Baghdad at kalansary@bloomberg.net

To contact the editors responsible for this story: Nayla Razzouk at nrazzouk2@bloomberg.net, Bruce Stanley