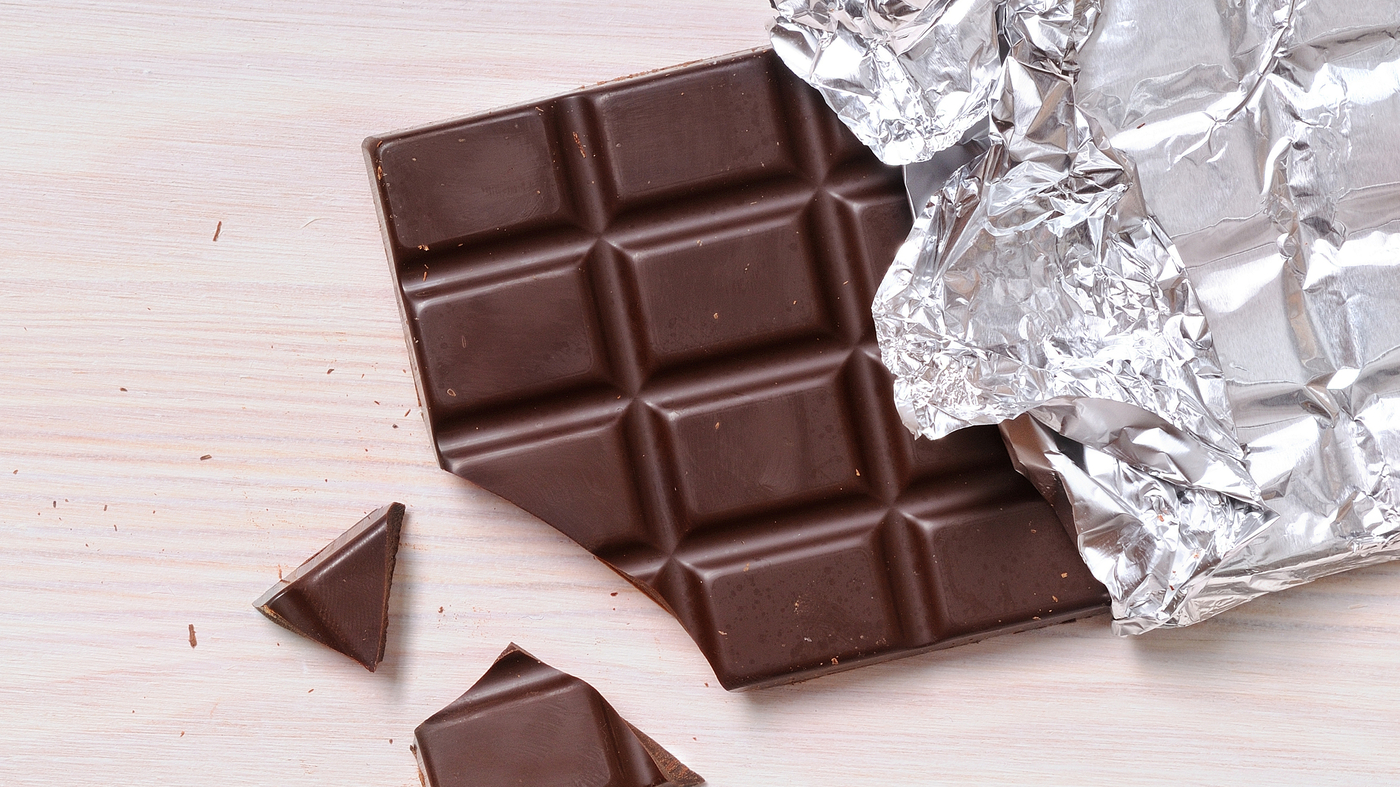 Some researchers are now warning about levels of heavy metals in some dark chocolate bars.

Some researchers are now warning about levels of heavy metals in some dark chocolate bars.

Dark chocolate has long been touted as having health benefits. We’re told it can improve our mood, reduce inflammation, and even increase blood flow.

But some researchers are now warning against heavy metals in some of our favorite dark chocolate bars.

Consumer Reports tested 28 dark chocolate bars, including Dove, Ghirardelli, Lindt and Hershey’s, for lead and cadmium. For 23 of those bars, just one ounce of chocolate violates California’s maximum allowable dose levels (MADL) for lead or cadmium, which are 0.5 micrograms and 4.1 micrograms per day, respectively, the publication said.

The typical chocolate bar ranges loosely from 1.5 grams to 3.5 grams.

California’s limitations set by Proposition 65 are some of the most protective in the country, according to Consumer Reports. The US Food and Drug Administration offers more flexible recommendations for daily lead intake of 2.2 micrograms for children and 8.8 micrograms for women of childbearing age.

Trader Joe’s The Dark Chocolate Lover’s Chocolate 85% Cacao had higher levels of both lead and cadmium than California’s limits. Trader Joe’s did not immediately respond to a request for comment.

The National Confectioners Association, which represents chocolate makers including Hershey’s, Lindt and Godiva, reached a settlement in 2018 with As You Sow, a group that advocates for the enforcement of Proposition 65. The settlement established concentration levels for both lead and cadmium that require warning labels if exceeded. The association maintains that the industry has kept to the levels set by the settlement.

“The products cited in this study conform to strict quality and safety standards, and the levels provided to us by Consumer Reports’ testing are well below the limits established by our settlement,” association spokesman Christopher Gindlesperger said. “Food safety and product quality remain our highest priorities, and we remain dedicated to being transparent and socially responsible.”

Johns Hopkins medical toxicologist Andrew Stolbach told NPR that MADLs are set to be “very conservative” to account for people at higher risk because of their age and other medical conditions. When chocolate is consumed in moderate amounts, the lead and cadmium levels are nothing to worry about, he says.

“Safety levels for lead and cadmium are set to be very protective, and going over them by a modest amount is nothing to worry about,” he said. “If you make sure the rest of your diet is good and adequate with calcium and iron, you’re protecting yourself even more by preventing the absorption of some dietary lead and cadmium.”

Significant Exposure to cadmium can cause lung cancer, birth defects and other reproductive harm, even if they are significant exposure to lead can slow children’s growth and development and damage the brain and nervous system.

But Consumer Reports tests showed that it is also possible for dark chocolate bars to maintain low levels of heavy metals, as five of the 28 bars had levels of lead and cadmium in compliance with California’s limits.

The settlement between the confectionery association and As You Sow, an organization that promotes corporate social responsibility, required both parties to conduct a multi-year study to understand the causes of heavy metals in chocolate and strategies to reduce those levels. The report, which discusses findings from a three-year study, was released in August.

The researchers found that cadmium in cocoa beans naturally comes from the soil and is transported directly to the beans by the cocoa tree. Lead contamination occurs after harvest, when wet cocoa beans are exposed to soil and dust during the drying, fermentation and transport phases.

“The industry should communicate to farmers the value of implementing better agricultural practices related to reducing wet cocoa bean contact with soil during fermentation and drying,” wrote Timothy Ahn, co-author of the report who manages food safety at Lloyd’s Register. “Drying of wet beans in direct contact with the ground, road surfaces and concrete terraces should be discontinued as a farmer-controllable Pb (lead) reduction activity.”

Reducing wet cocoa bean contact with soil and dust can reduce lead in chocolate by 10% to more than 25%, according to co-author and toxicologist Michael DiBartolomeis.

Other ways to reduce heavy metal levels include mixing high-cadmium cocoa beans with those with lower levels, identifying areas of contamination and conducting more robust testing, according to the As You Sow report.