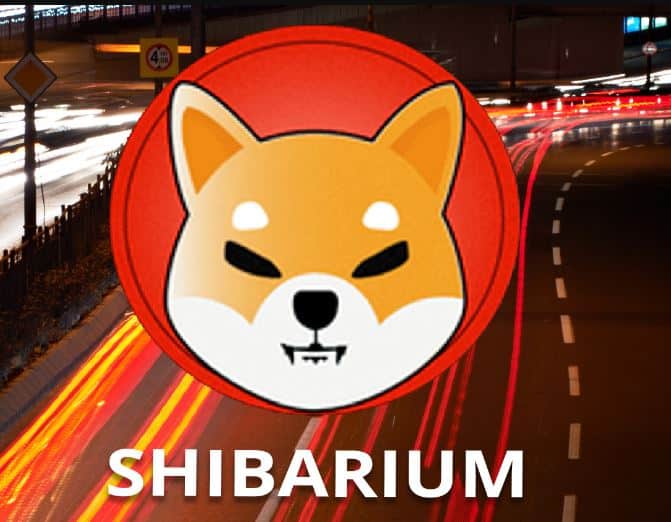 Kusama says developers won’t launch Shibarium during the holidays, and encourages users to spend time with their families.

Shiba Inu lead developer Shytoshi Kusama has confirmed in a tweet on Saturday that Shibarium will not launch during the holidays.

While the developer claims that Shibarium will launch “very soon”, he has urged followers to instead focus on spending time with their families during this period.

“Wen Shibarium? Please note that it is coming very soon*, but not at a crucial time for people to spend with family (or the resulting New Year̵[ads1]7;s Eve party),” Kusama tweeted. “Enjoy the next few days, next year is an important year for humanity.”

Happy holidays to more than half of 🌎. Wen Shibarium? Note that it’s coming very soon*, but not at a crucial time for people to spend with family (or the resulting New Year’s party). Enjoy these next few days, next year is important for humanity.

However, according to the developer, Shibarium developers may not be taking a break. “While they rest, we work,” Kusama tweeted in response to calls for him to rest during this period. 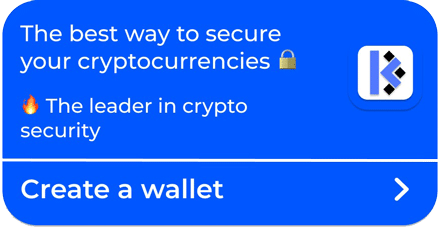 For context, Shibarium is a Shiba Inu Layer 2 solution. The community has been waiting for the launch for over a year now. While it was supposed to launch in September, technical issues have forced a delay, and the team has yet to set a new launch date.

In recently leaked Telegram chats, Kusama claimed that the beta launch is close. In particular, developers have taken the first step to launch on beta, which reported of Crypto Basics last Monday.

Ssome users now believe that the project is ready and are just waiting for a suitable date for launch on the back of Kusama’s latest comments.

If you can red between the lines… (it’s ready, just waiting for the right moment to deploy)

Shibarium is intended to compete with Polygon in scalability and security, per statements from enthusiasts.