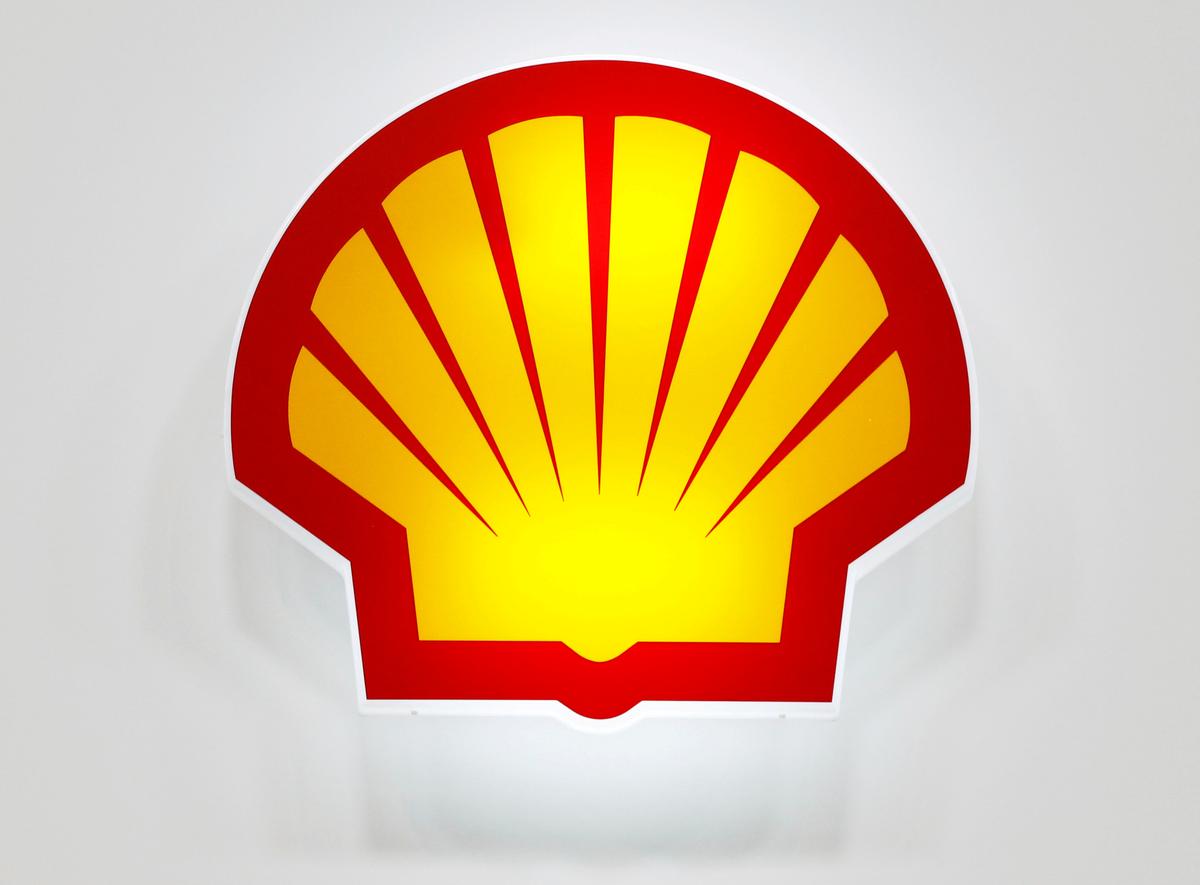 Excluding one-off charges, cash flow was the highest in 10 years at $ 14.7 billion, the company said on Thursday.

"Good operational delivery across all Shell companies produced one of our strongest-ever quarters," Chief Executive Ben van Beurden said in a statement.

Shell's A shares were down 2.4 percent at 0830 GMT, while the broader oil and gas index. SXEP was down 1 percent.

The Anglo-Dutch company launched a three-year $ 25 billion share buyback program in July, making good on a promise to boost shareholder returns following the 2016 acquisition of BG Group, in a show of confidence in its cash generation and profit growth outlook.

Shell said it completed the first tranche of buybacks in October for $ 2 billion and was launching a second installment on Thursday of up to $ 2.5 billion by Jan. 28.

Shell's shares have come under pressure in recent months after three disappointing quarterly results that raised concerns about its ability to meet the share buyback target on top of a $ 15 billion annual dividend payout, the world's largest.

This year's sharp rise in oil prices to a four-year high of around $ 85 a barrel has boosted revenues for oil and gas companies.

British rival BP ( BP.L ) on Tuesday reported its highest quarterly profits in five years, while French rival Total's ( TOTF.PA ) profits rose to their highest since 2012 as both companies ramped up production.

Shell's net income attributable to shareholders in the quarter, based on a current cost of supplies (CCS) and excluding identified items, rose 39 percent to $ 5,624 billion from a year ago. That compared with $ 4.691 billion in the second quarter, and a company-provided analysts' consensus of $ 5,766 billion.

Profits benefited from stronger oil and gas prices as well as larger contributions from trading operations, although that was offset by weaker refining margins, tax and currency exchange effects.

Chief Financial Officer Jessica Uhl said Shell will stick to its $ 25 to $ 30 billion capital spending plans in the coming years, despite rising waging and service costs.

"We are seeing wage inflation and inflation affecting the supply chain and we are actively managing it," Uhl told reporters in a conference call.

Debt levels remained stubbornly high. Shell's debt ratio versus corporate capitalization, known as gearing, declined to 23.1 percent in the quarter from 23.6 percent at the end of June.

Oil and gas production in the quarter fell 2 percent from a year earlier to 3,596 million barrels of oil equivalent. Output was expected to rise in the fourth quarter due to lower maintenance, Shell said.