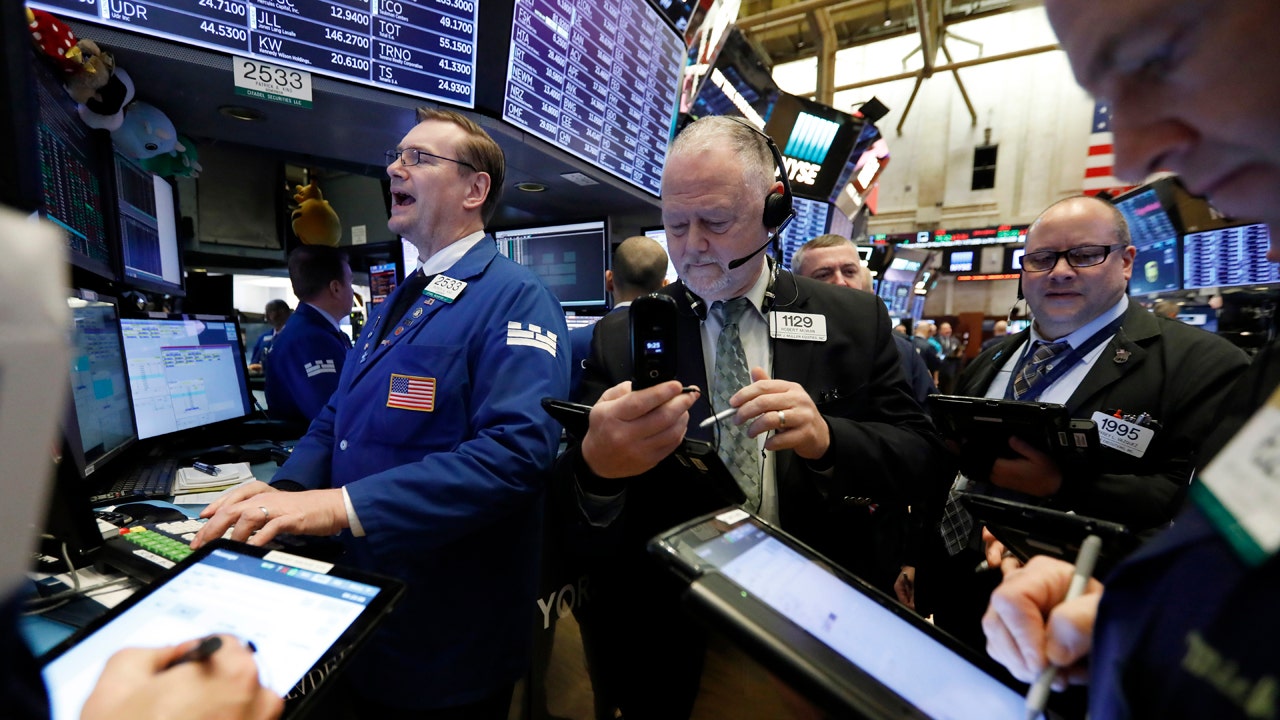 U.S. stocks point to big gains when the market opens on Friday, as investors are excited about potential stimulus measures in Europe.

Dow Industrial futures point to more than 200 points gain or 1 percent. S&P 500 futures are up 1 percent and Nasdaq futures up 1.3 percent.

Markets expect the European Central Bank to cut interest rates in September and resume a bond buying program, according to Reuters.

Investors have been whiplash this week following the US yield curve ̵[ads1]1; the difference between interest rates on US 10-year and 2-year government bonds – – reversed for the first time since 2007. Historically, this has been an accurate predictor of an upcoming recession.

The large US stock indices spent much of the day responding to large moves in US Treasury yields, which fell sharply early, fluctuating large parts of the day, and then recovering some of their decline by mid-afternoon.

Shares are up more than 2.4 percent this week.

The US and Chinese trade wars have hammered American manufacturers and roiled global financial markets with fears that the world's largest economy could slip into a recession. Still, most analysts expect the US economy to power through the rough patch, at least in the coming months, on the strength of solid consumer spending and a resilient labor market.