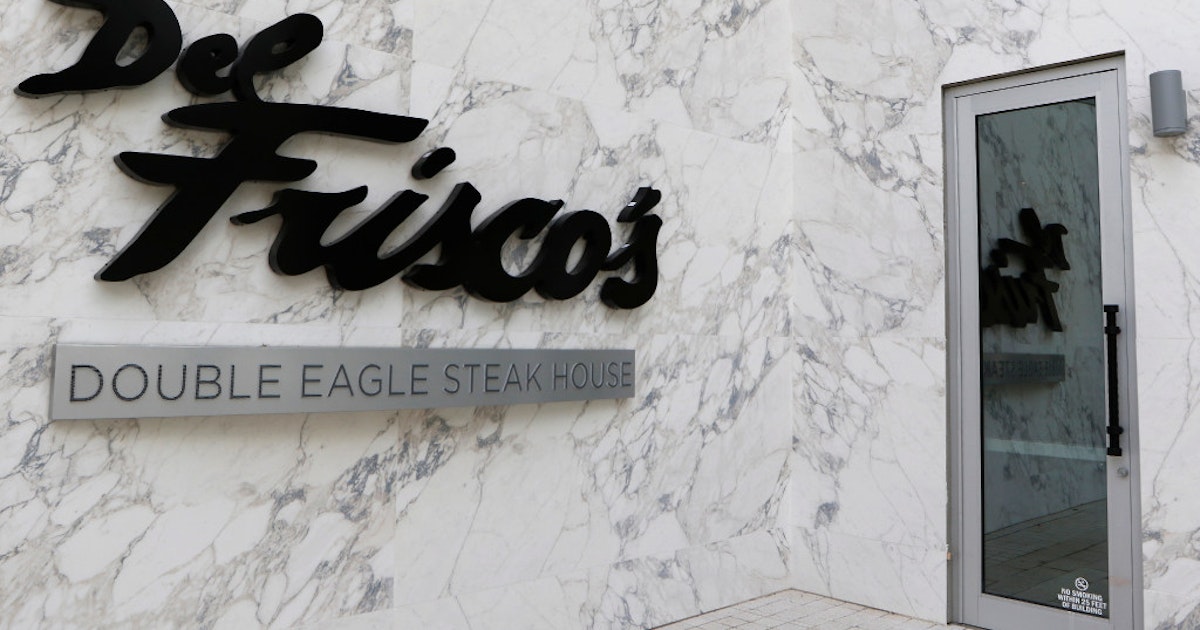 An Irving-based steakhouse chain founded by Queen of Steaks Dee Lincoln has been sold for $ 650 million to a private equity firm in Connecticut investing heavily in restaurant brands.

"L Catterton gives a prominent overview of promoting the growth and success of world-class experienced brands. Along with their deep operational expertise in the restaurant industry, I am sure L Catterton will be a good long-term partner," says Del Frisco's CEO Norman Abdallah in a statement.

The chains' roots trace to Del Frisco's Steakhouse in New Orleans, where Dee Lincoln got off in 1982. A Dallas area was added in the early 1980s, and the chain grew from there. Lincoln went out on its own in 2009 and now runs Dee Lincoln Prime at The Star in Frisco.

Del Frisco began to explore a possible sale in December. Some months earlier, the chain of Sullivan's Steakhouse chain sold to Romano's Macaroni Grill for $ 32 million.

In December, activists in Del Frisco's Restaurant Group described the public company's behavior as "abysmal" and urged it to pursue potential buyers in a letter filed with the Securities and Exchange Commission.