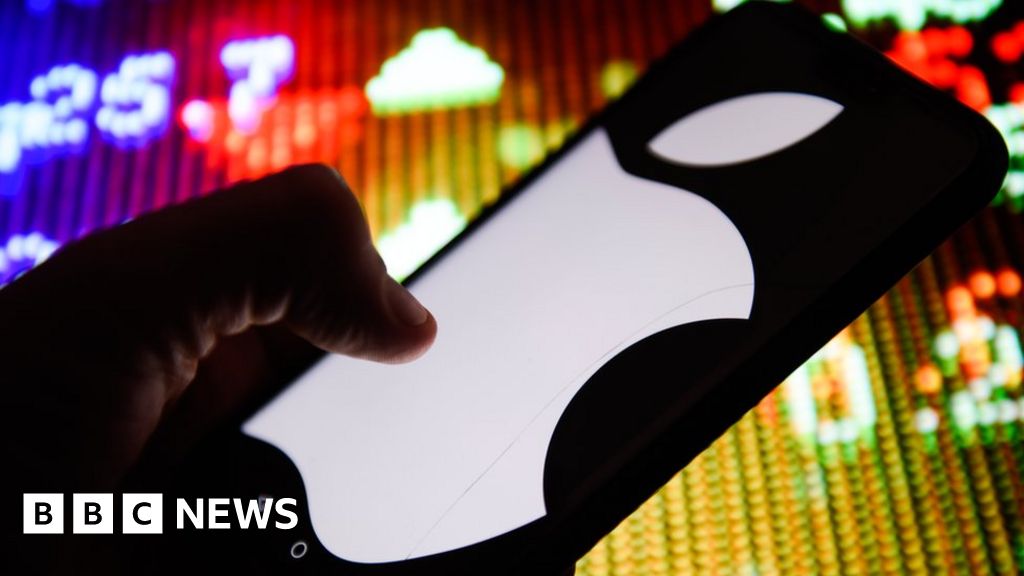 US prosecutors have charged a form top Apple lawyer with insider trading.

Mr. Levoff, who was responsible for compliance with Apple's insider trading policies, is accused of breaching those policies on several occasions.

Apple fired him last year after being contacted by authorities and conducting an internal investigation.

1 and 2016. "Levoff's alleged exploitation of his access to Apple's financial information was particularly egregious given his responsibility for implementing the company's insider. trading compliance policy, "Antonia Chion, associate director of the SEC's division of enforcement, said in a statement.

"The SEC is committed to pursuing insiders who breach their duties to investors."

The charges carry a maximum sentence of 20 years in a price and a fine of up to $ 5m.