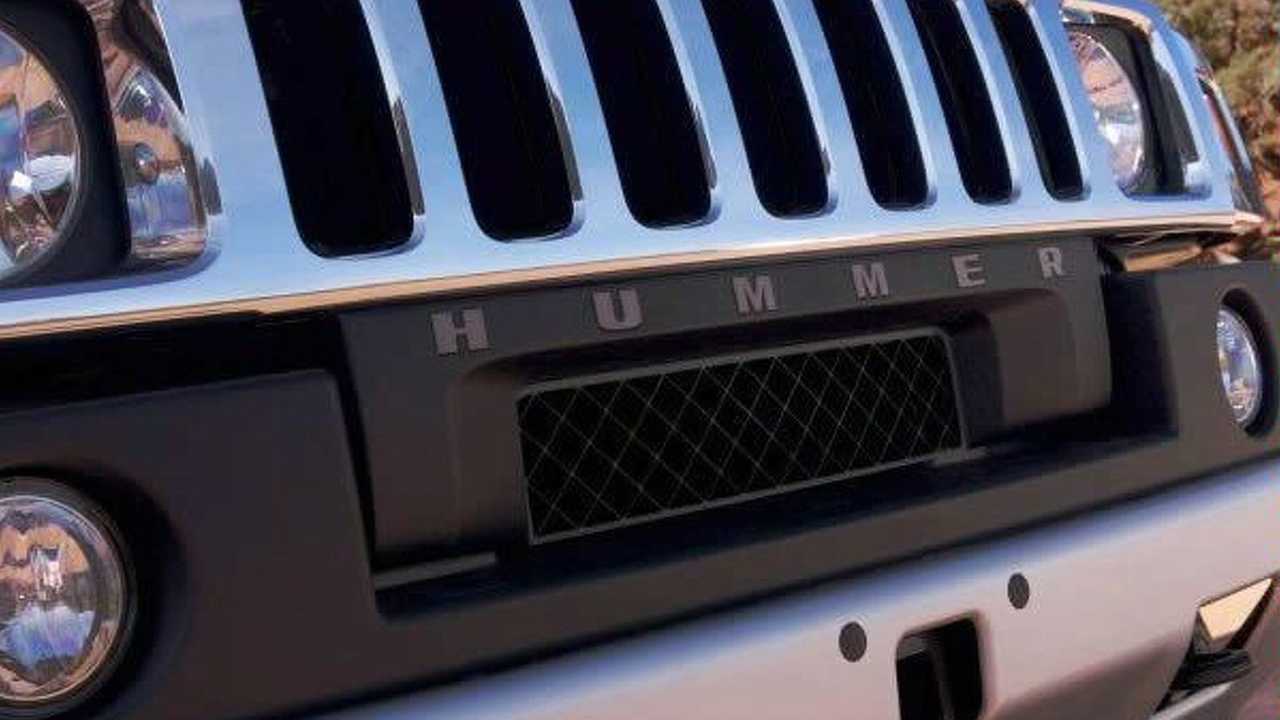 An exclusive report from Reuters on General Motors – United Automobile Workers (UAW) calls for the future of Detroit-Hamtramck Assembly in Detroit brings a lot of interesting unofficial information on possible new BEVs. [19659002] According to rumors, GM is driving a BT1 (may be "electric battery 1") electric truck / SUV program which includes a family of pickup and SUV is that would be sold under various brands from 2021 .

On the table is even the discontinued Hummer mark which can be a starting point for a new premium electric truck mark.

, and possibly reviving the impressive Hummer brand on some of them, more familiar with the plans said. "

We can only guess that the reboot of Hummer to sell BEVs would be aimed at Rivian (related to Ford), Tesla and others. Using the Hummer brand may be important from a marketing standpoint.

Late 2021, GM is expected to start low volume production of an electric pickup, followed by new models / derivatives from 2022 (including performance version and GMC mark ). And the electric SUV would be ready in 2023 (possibly under the Cadillac brand).

All BT1 models were to be built on a new dedicated EV platform with "skateboard" architecture.

"GM's BT1 program includes an electric pickup for the GMC brand and an electric SUV for Cadillac, both due in 2023, the sources said.

Before that, GM plans to start low-volume production in late 2021 of the first BT1 The model, a pickup, under a different brand, said the source. A performance variant of the pickup will be added to that brand in 2022, followed by an electric SUV in 2023.

One of the sources said the Hummer name is "pending", but a decision has not been finalized. The pickup codename "Project O."

To support BEV expansion, GM is also expected to open a battery plant as a joint venture with one of the lithium-ion cell manufacturers.

"As part of plans for EVs, GM plans to open a battery plant near the closed Lordstown, Ohio, plant that sources have said will be a joint venture and is part of plans to invest an additional 1.3 billions of dollars in non-GM plants in the United States over the next four years. "

It looks like the EV competition after 2020 will move into the gravity category for real and manufacturers are already in the starting blocks.