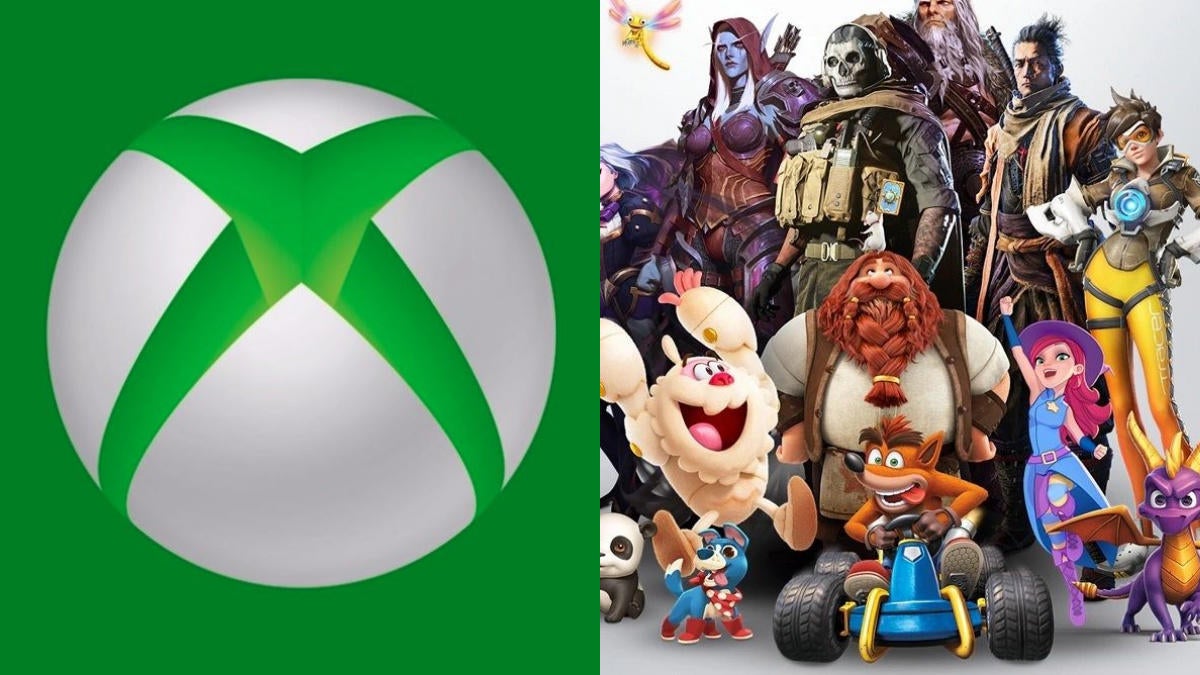 Earlier this year, Microsoft announced its intent to purchase Activision Blizzard for $ 68.7 billion. The announcement was a huge surprise to the video game industry, and there are some real concerns about its potential impact. United States Senators Elizabeth Warren, Bernie Sanders, Sheldon Whitehouse, and Cory Booker have now voiced some of those concerns in a letter provided to FTC chairwoman Lina Khan. There have already been reports that the Federal Trade Commission is reviewing the purchase, but the senators also want the FTC to look into the culture issues at Activision Blizzard, and whether this deal will lead to bigger problems. The senators also cite concerns about what it could mean for competition, unionization, and more.

“As this proposed deal moves forward in the review process, the Federal Trade Commission (FTC) should assess whether the ways in which these companies have failed to protect the rights and dignity of their workers are driven by monopsony power or amount to anticompetitive harms in our labor market, and if so, if the merger will exacerbate these problems, “the letter reads.

Given the sheer size of the Activision Blizzard purchase, it̵[ads1]7;s no surprise to see senators calling for greater scrutiny of the deal. In fact, Congressman Jerry Nadler voiced similar concerns back in January. However, the letter above does not necessarily mean that Microsoft’s proposed purchase might be in jeopardy; instead it just means that there could be greater attention placed on making sure that the deal benefits employees and the industry as a whole.

The culture surrounding Activision Blizzard has gotten a lot of focus over the last year, as allegations began to emerge about racism, sexism, and a “frat boy” culture at the company. As those allegations emerged, many in the industry called on CEO Bobby Kotick to resign. It remains to be seen how Microsoft’s takeover might impact the company, but there seems to be a strong optimism from employees. However, the deal is not set to close until 2023, so it could be some time before we know where things are heading.

Do you think Microsoft’s purchase of Activision Blizzard will be approved by the FTC? Do you think the company’s culture would improve under Microsoft? Let us know in the comments or share your thoughts directly on Twitter at @Marcdachamp to talk all things gaming!