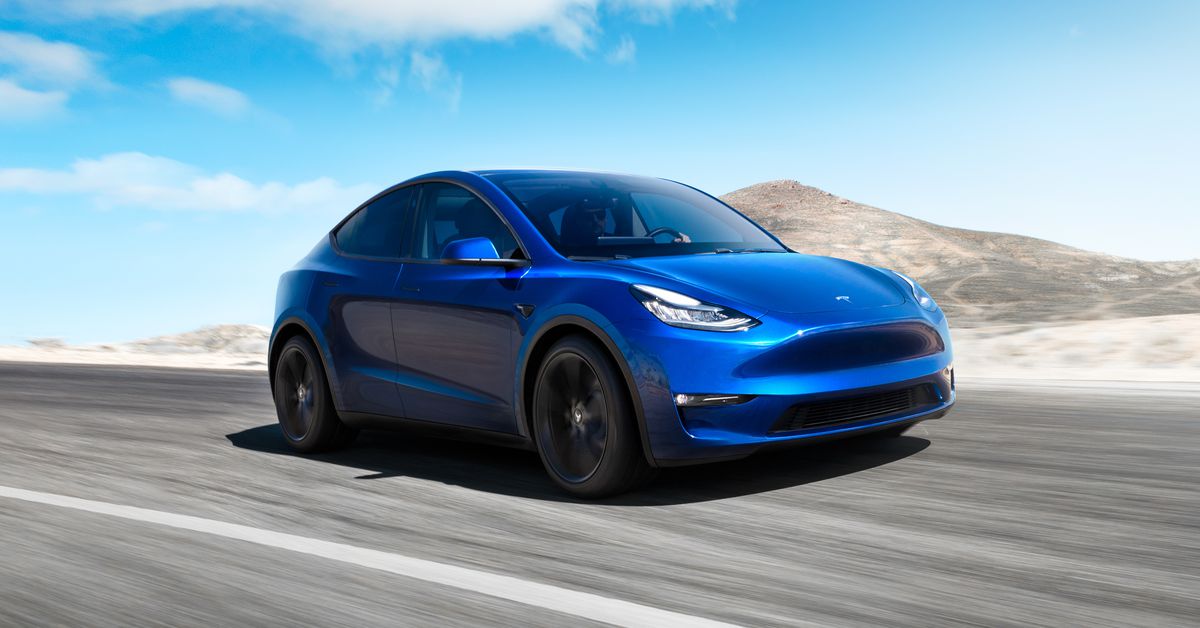 Musk padded the event with a trip down the memorial road, spending over 40 minutes highlighting Tesla & It's humble beginnings and its struggle to achieve mass production of its cars before they reveal the car.

There was a shorter event than the ones previously held by Tesla, but Musk was his regular, horrified self, joking about the naming conventions (Models S, X, 3, and now Y … get it?) And roll out each of the company's past vehicles in order before ending with the new model Y.

We have condensed the event to their best parts, so enjoy!