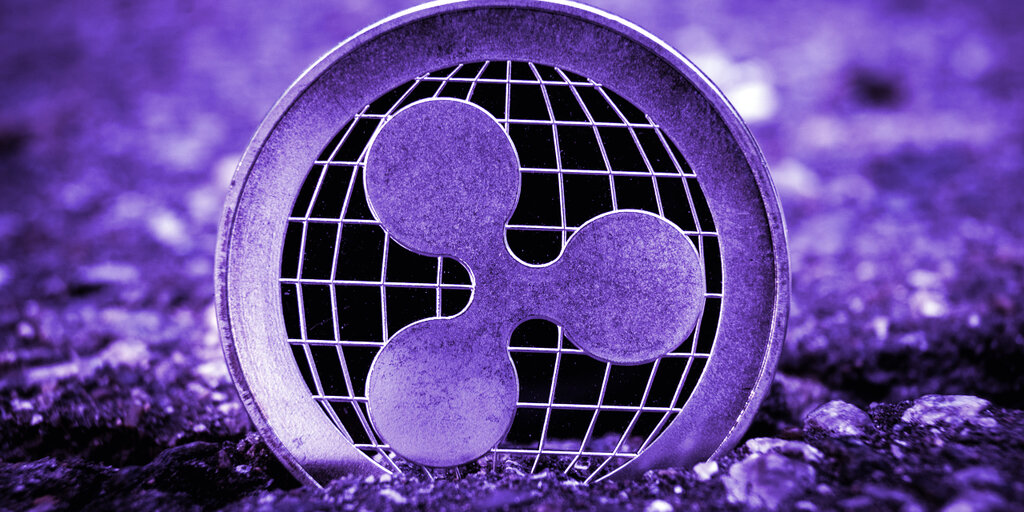 Ripple won another procedural victory late this week in its ongoing legal battle with the Securities and Exchange Commission suing the crypto payment firm in 2020 over the unregistered sale of $1[ads1].3 billion worth of XRP—a cryptocurrency originally created by Ripple’s founders.

On Thursday, a federal district judge overruled The SEC’s repeated attempts to prevent Ripple from accessing internal SEC emails related to a key speech on the regulatory status of rival cryptocurrency Ethereum. Ripple believes the emails will help the case and shed light on the ways the SEC has “picked two winners” in the crypto space, Bitcoin and Ethereum, while avoiding the rest.

Legal experts who spoke with Decrypthowever, had doubts about the ruling’s significance and the likelihood that it will increase Ripple’s odds of beating the SEC’s lawsuit.

A magistrate judge previously given Ripple access to these emails, which contextualizes a speech from 2018 where former top SEC official William Hinman stated that Ethereum was not a security because it was “sufficiently decentralized.” For months, the SEC tried to withhold the documents from Ripple’s lawyer; yesterday’s ruling has forced the agency to now produce them.

In the hours following the decision, XRP’s price jumped a little over 15%, at $0.49. Ripple’s advocates celebrated the ruling as a major victory not only for the company in its lawsuit against the SEC, but also for the crypto industry as a whole in its broader fight against government regulation.

This is why the crypto market should be grateful @Ripple fighting this case. If you add up the legal fees Ripple has paid to finally get a ruling from Judge Torres, it’s probably $2-3 million, and they still don’t have the documents. Next Step: SEC Requests Certification or Mandamus. https://t.co/yXiUAoGNJA

“What Ripple hopes to find [in these emails] is a smoking gun, a juicy quote, that four years ago the SEC said Ethereum was not a security, and here’s the reasoning, and if you apply that reasoning to XRP, it’s not a security either,” Adam David Long, a lawyer specializing in Web3, told Decrypt.

But Long believes that even if such a smoking gun exists, its relevance to Ripple’s case is tangential at best.

“This is going to come down to what Ripple said and what people reasonably believed when they bought [XRP]”, Long said. “And what somebody discussed internally at the SEC about a speech, I’m going to be surprised if that significantly moves the case.”

Further weakening the potential legal significance of these internal SEC correspondences, ironically, is the language in Thursday’s ruling granting Ripple access to these emails.

The federal district judge overseeing the suit ruled yesterday that Ripple was entitled to see the SEC’s emails in part because they would at most reveal Hinman’s personal opinions, and nothing related to “a form of agency position, decision or policy.”

“The reason Ripple got the documents could be a reason they don’t help their case,” said a law professor familiar with the matter. Decrypt.

“Prejudice on Hinman’s part in favor of ETH appears to be irrelevant to the ultimate issue in this case, i.e. whether XRP is a security,” Handelsman said Decrypt.

If Handelsman thinks the Ripple community’s understanding of the significance of this week’s ruling is wrong, that doesn’t mean he disagrees with their framing of the case’s efforts.

“The industry needs Ripple to win,” Handelsman said. “If the SEC is successful in this case, I expect the enforcement floodgates to open. If the SEC loses this case, it will be quite a setback for them and their ‘regulate by enforcement’ plan.”