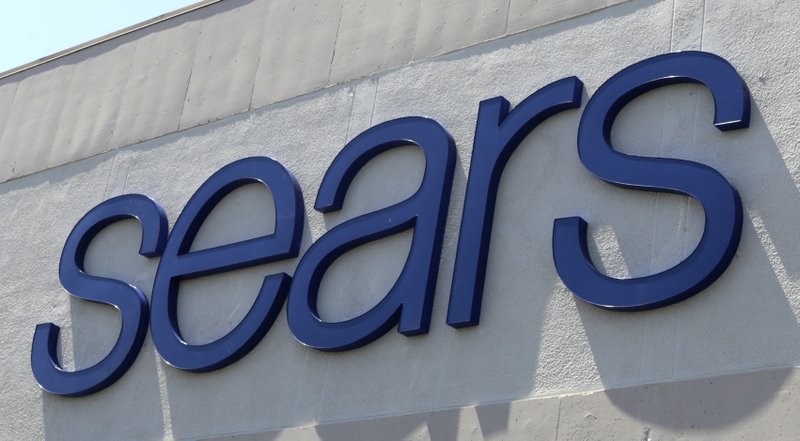 A total of 96 Sears and Kmart stores across the United States will be next in line to close their doors by February 2020.

The Sears at Edison Mall in Fort Myers have made that list, among several others in the state.

The stores' parent company Transformco released on Thursday the list of upcoming closures.

The company cites "a difficult retail environment and other challenges" as the reason for the closure.

The stores on this new list of closures will all contain business / liquidation sales just in time for the holidays. Sales are expected to begin December 2 following the sale of Thanksgiving and Black Friday.

Stores that have previously closed will not participate in the sale.

After the stores on this new list have closed, only 1