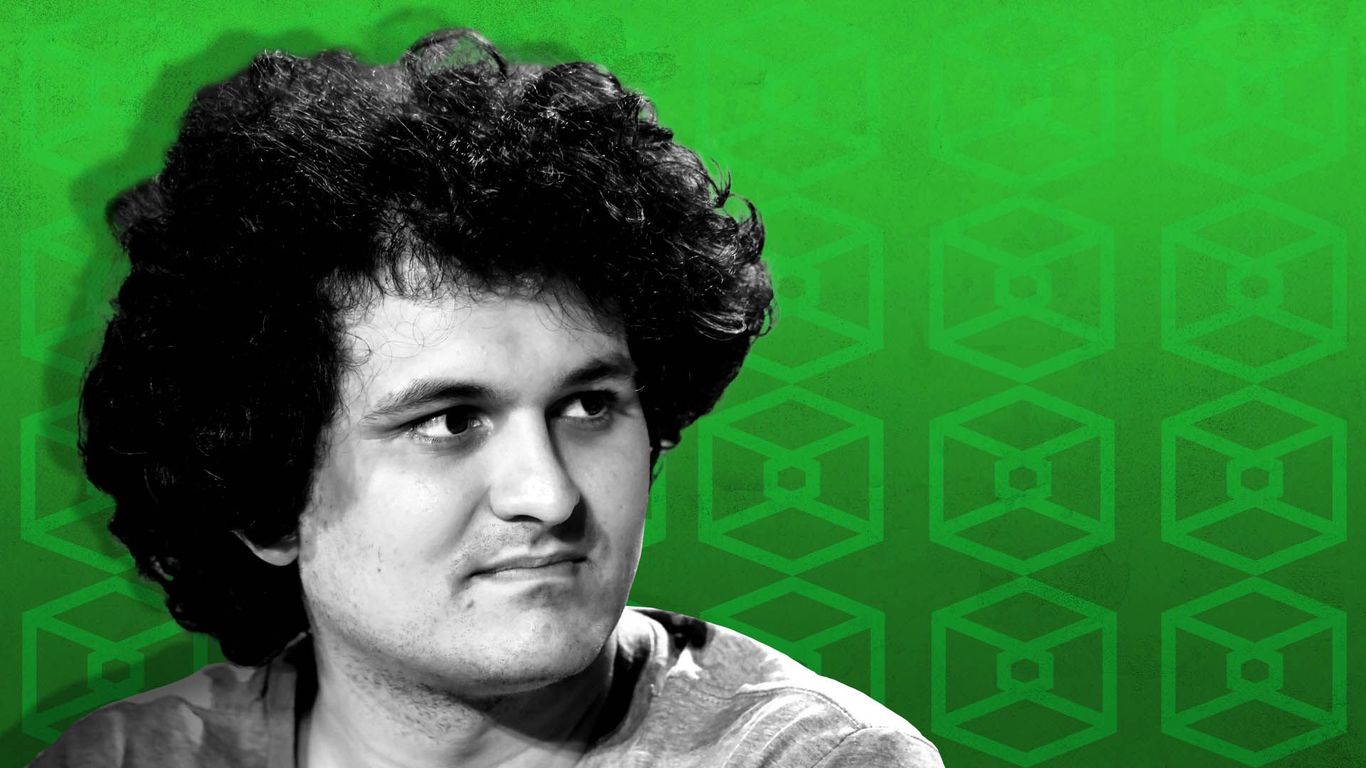 The Block, a media company that says it covers crypto news independently, has been secretly funded for over a year with money transferred to The Block’s CEO from disgraced Sam Bankman-Fried’s cryptocurrency trading firm, sources told Axios.

Why it matters: The payments, of which The Block staff were previously unaware, could undermine the news company’s credibility and cast doubt on its coverage of Bankman-Fried, the now-bankrupt FTX and Alameda Research, Bankman-Fried’s trading firm.

Driving the news: McCaffrey has stepped down as CEO and is leaving the company, The Block’s chief revenue officer Bobby Moran confirmed to Axios on Friday. McCaffrey is also stepping down from the board.

Catch up quickly: The Block was founded in 2018 and McCaffrey became CEO in 2020.

Details: In early February of last year, McCaffrey began talks with Bankman-Fried about a loan to finance the acquisition, according to two sources familiar with the talks.

Between the lines: Moran said McCaffrey first told him about the transactions just before Thanksgiving. He and McCaffrey briefed some members of the company’s senior editorial staff earlier this week.

The news came as a shock to The Block’s editorial leadership, who sources say are livid about McCaffrey’s failure to disclose such a close and critical financial partnership with Bankman-Fried and Alameda, especially as they continue to cover the fallout from FTX’s collapse.

The big picture: The Block has never disclosed the financial support of Bankman-Fried’s Alameda Research, or that McCaffrey-controlled LLCs received loans from Alameda.

What’s next: Moran said all senior executives will remain with the organization and the company will continue to operate and publish.